Is it Okay to Have Doubts About God?

When I was a kid, I loved this card game called ‘I Doubt It.’ Basically, you dealt out the cards, and then you went around in a circle. The first person placed a certain number of cards face down and said “Two 2’s!” The next person did the same thing and said “One 3!” And so on. The goal was to be the first person who turned in all your cards. The catch was, if you thought someone was bluffing, you would yell out “I Doubt It,” and then you would turn over the cards the person just laid down. If they were bluffing, they had to take the entire pile into their hands. However, if they were telling the truth, the person who said “I Doubt It” had to take the entire pile.

The game was difficult! There were times when I just knew the person who laid the cards down was lying. However, it was a big risk to voice my doubt. Often I would just sit there and squirm in my seat.

Is it Okay to Doubt God?

I remember one day I reconnected with a good friend of mine. We both are interested in faith and Christianity, so at some point the conversation turned to that topic. My friend shared that he was having doubts he was a Christian anymore.

He struggled with some of the teachings he had learned growing up; for example, that Jesus was the only way to God. He shared about some of his positive experiences with people from other religions, and said he couldn’t accept that their faith, which he found to be very genuine, was misguided and wrong. He also had been struggling with the existence of God in general.

We had a great conversation about doubt. I shared that I also sometimes struggled with doubts. Unlike my experience in the card game, we were able to share our doubts with each other and support each other right where we were at. We weren’t alone in our doubts.

Is God Big Enough to Hold Our Doubts?

I used to think faith meant I needed to be absolutely certain about everything I believed. But I think God is big enough to hold our doubts. There is so much about God and our existence that we don’t understand. The more I learn about the world, people, and God, the more I find I actually don’t know. And along with that realization comes some doubts.

There is a passage in the book of Mark Chapter 9 that I absolutely love. A man brings his son to Jesus. His son had been having quite a few problems. He was possessed by an evil spirit, he couldn’t talk, and he had bad seizures.

The father said to Jesus, “If you can do anything, take pity on us and help us.”

Jesus responds, “If you can? Everything is possible for one who believes.”

The thing is, it seems like Jesus is okay with the father’s position. Jesus responds to the father by healing his son. I take this to mean that Jesus understands our reality. He understands what it is like to not have all the answers. He blesses our faith and belief, but also understands and helps us in our unbelief and doubt.

Discussion: What do you think about having doubts? Is it okay for Christians to have doubts about their faith? What do you do when you experience doubt? 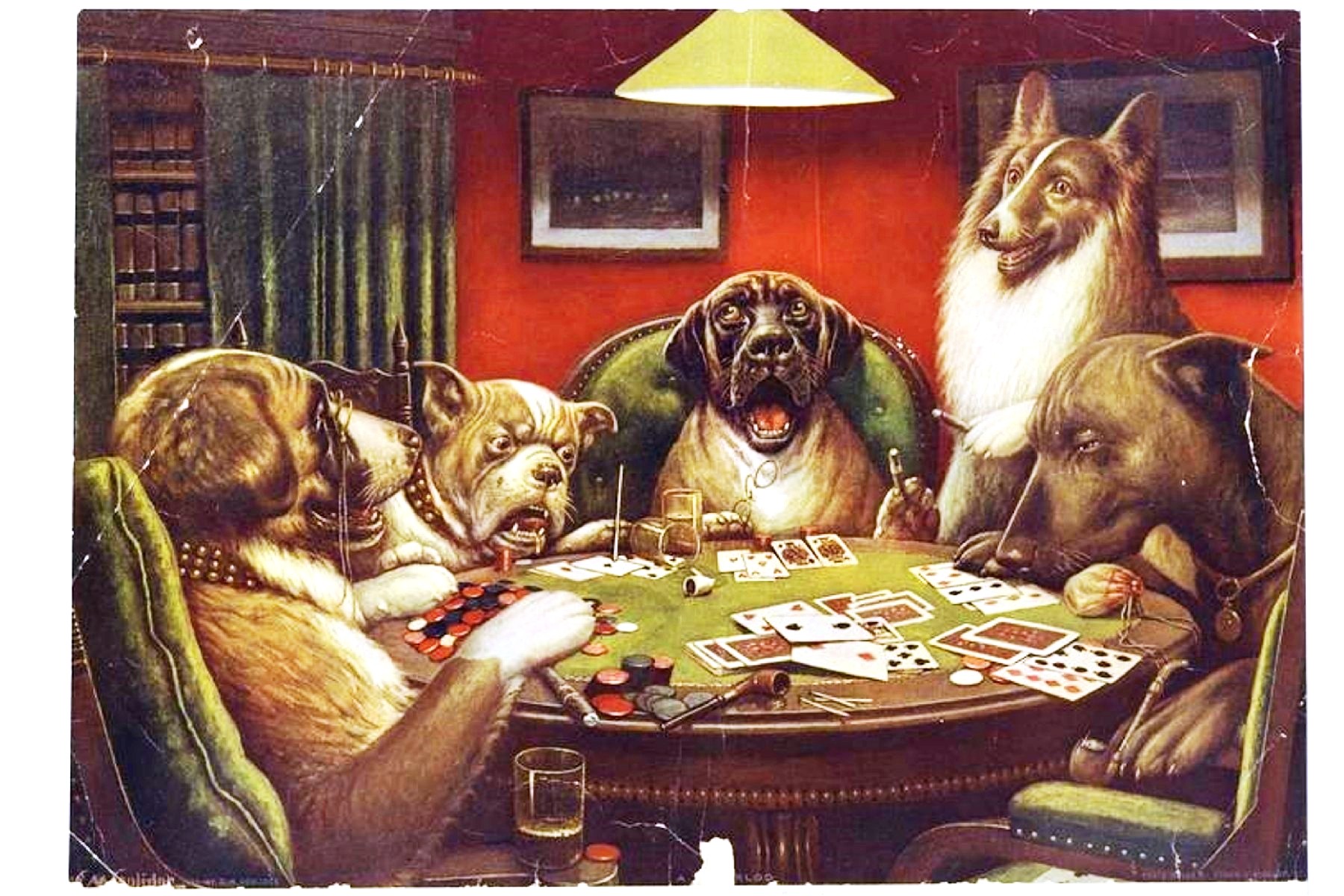