Turn Around Your Dead Man’s Goals

The New Year is a great time for making new goals that you want to focus on in 2018. But change is difficult. It’s the beginning of February, and many of us have already given up on our New Year’s Resolutions. To give us the best chance to succeed in our change effort, it’s important to consider the kinds of goals we make. Not all goals are created equal. Some goals are better than others. How can we make goals that will set us up for success?

One problem is we often make “Dead Man’s Goals.” This is a goal that a dead man would be more successful than you would be. If you think about a lot of the common goals people make, you will see that many of them are dead man’s goals:

Turn the Dead Man’s Goal Around

Let’s walk through a few examples of dead man’s goals that I talked about earlier.

Action Step: Think about your goals for 2018. Have you made any dead man’s goals? If so, try to turn them around and redefine your goal as something you are working toward. 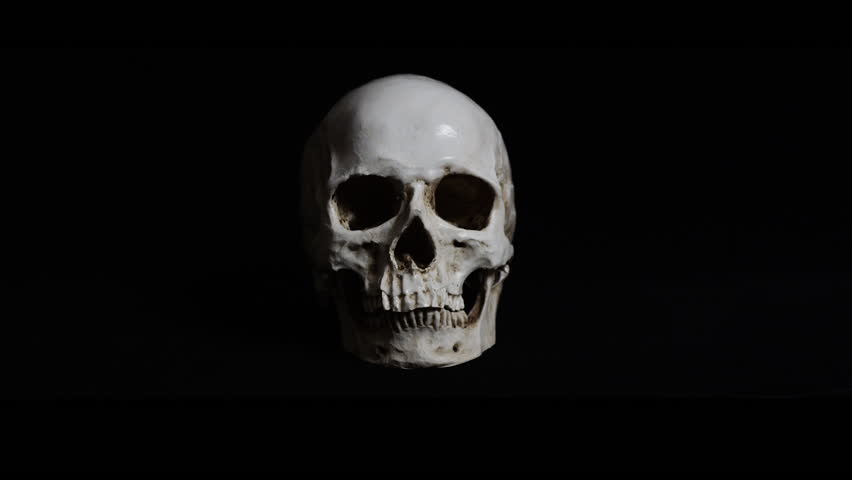