Should Elizabeth Warren Have Released Her DNA Test?

Elizabeth Warren was criticized this week by both Native American communities and the media at large, following her release of a DNA test showing she has a small amount of Native American ancestry.

Warren’s situation highlights an important principle we need to keep in mind if we want to navigate cultural differences appropriately and effectively. When engaging issues related to culture and diversity, we need a heavy dose of cultural humility.

I’m not sure what Warren’s motivation was for releasing her DNA test. Perhaps for her, the DNA test proves she is “right.” Perhaps she feels vindication in response to Trump and others who have criticized her for exaggerating her Native American heritage.

The Problem with the White Lens

Here’s the problem: Warren is still viewing this issue from her own (mostly White) lens. In her mind, a DNA test “proves” her Native American ancestry. But do non-indigenous people get to define what it means to be part of an indigenous community? Cultural humility involves recognizing the limitations in our own cultural perspective, and being open to the cultural perspective of the “other.”

For many Native Americans, a 23andMe DNA test isn’t an important factor for determining one’s Native American heritage. According to Cherokee Nation Secretary of State Chuck Hoskin Jr., “Sovereign tribal nations set their own legal requirements for citizenship, and while DNA tests can be used to determine lineage, such as paternity to an individual, it is not evidence for tribal affiliation.” (Click here to read the full statement.)

If Warren had taken the time and energy to admit the limitations of her cultural perspective and educate herself about Native American culture, she could have found this out. She could have addressed her previous claims of Native American ancestry in a humble manner, apologized, and set an example for the rest of us. Instead, we see yet another example of someone making a cultural mistake.

But we can learn an important lesson from cultural mistakes. When navigating issues related to cultural diversity, lead with humility. Get in touch with your own cultural background and perspective. Recognize your worldview is limited. Seek out and listen to diverse voices—not just those from your own group. Always be open to learning and growing.

Discussion: What was your reaction to Elizabeth Warren releasing her DNA test? How could you engage cultural differences with humility? 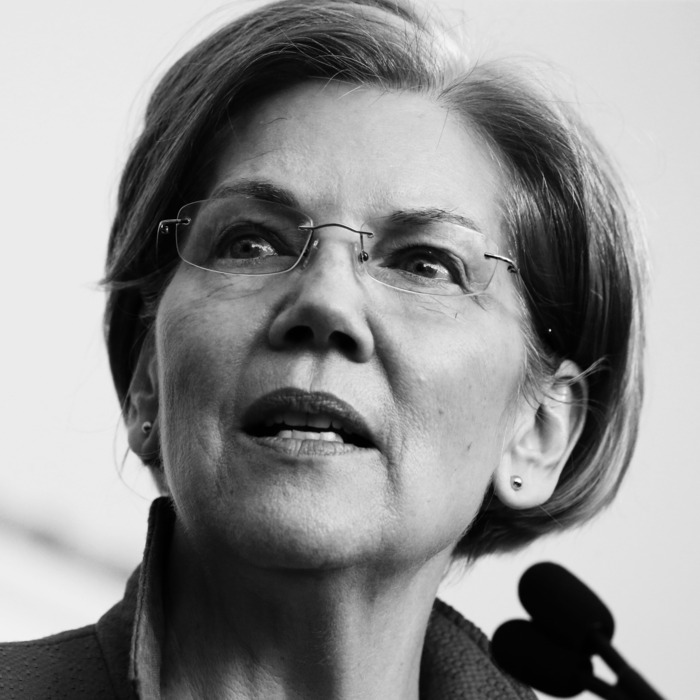