Give People Space for their Own Journey

It’s important to give people space for their own journey. So often we want to push people to see things from our perspective. But this strategy doesn’t usually work.

Here’s an example that happened in my own life: One issue I have wrestled with over the years is the intersection between religion and sexuality. I grew up going to a church that believed homosexuality was a sin. When I began my graduate program in Counseling Psychology, I started to develop stronger convictions about social justice and advocacy for marginalized groups. I was concerned about how gays and lesbians were treated by religious individuals and the church.

I have written elsewhere about how my views on religion and sexuality changed over the years, so I won’t rehash that in this post. The main point I want to make here is that my journey in figuring out what I believed about religion and sexuality was a process. I talked with various individuals who believed differently, and asked them about their views. I read books from different perspectives, and thought about their arguments. I read the Bible myself and did research about the meaning of various texts. I talked with gay and lesbian Christians about their struggles and perspectives. And I prayed to God myself, seeking guidance.

My journey toward clarifying my views didn’t happen overnight. It was a process that involved quite a bit of time and struggle.

Engaging with People Who Believe Differently

Sometimes I forget that my own journey was a process. I expect other people to arrive at my perspective quickly and easily. Having those expectations can be a problem.

A few years ago, I remember having a conversation with someone who was a Christian and had same-sex attraction. We were talking about our views on the intersection of Christianity and sexuality, and he asked me what I thought. I told him a little about my journey, and recommended the book, “God vs. Gay,” which is a gay-affirmative perspective on Christianity and homosexuality.

On the surface, my recommendation didn’t seem like that big of a deal. I thought I was being helpful. But here was the problem: I didn’t take the time to really understand his perspective and ask him about his journey before I told him my viewpoint. Instead, I summarized my own multi-year journey into a ten-minute conversation, and then I offered a book recommendation.

The end results was that he didn’t feel like I understood or respected his own personal journey. And he was right. I hadn’t taken the time to do that.

Before you try to convince someone of your perspective, make sure you have taken the time and energy to understand their perspective and journey first. Try to respect that they are on their own journey, which may or may not be similar to yours. And try to give other people space for their own journey.

I realized in my interaction that it isn’t my job to convince other people to adopt my perspective. That kind of convincing isn’t usually perceived as helpful. Usually it’s better to listen, love, give space, and offer grace.

After all, that is what I need and want for myself.

Think about an interaction where you tried to convince someone of something, or give a recommendation. What would it look like to give that person space to have their own journey? 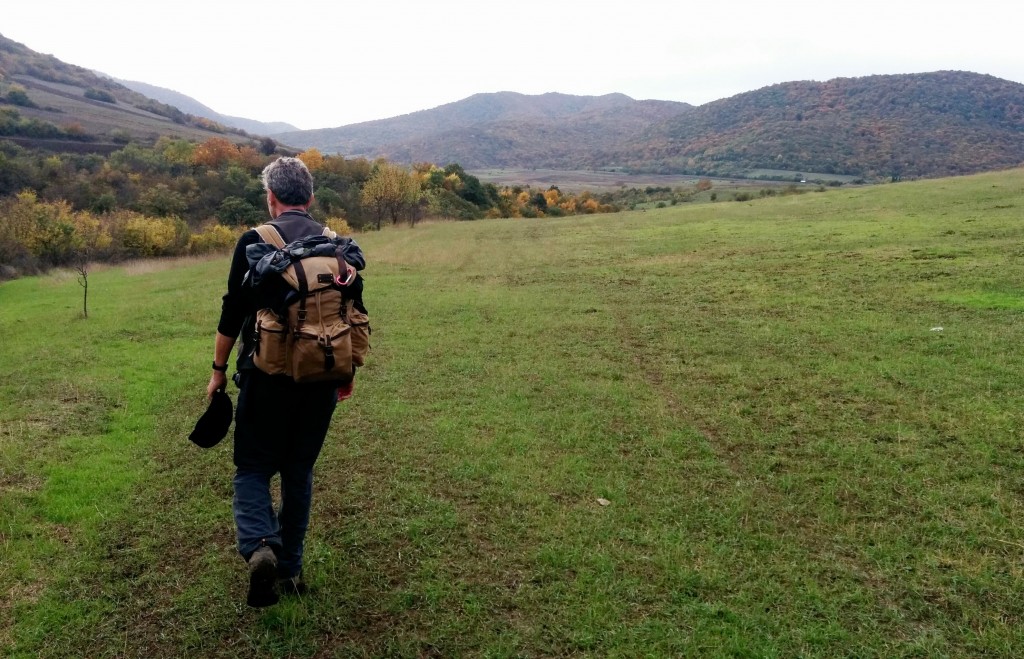