Remember Growth is a Process–For You and Others

My 3rd grader teases my 1st grader, calls him a “little kid.” He forgets that two years ago, he was that same little kid.

Growth is a Process

This tweet struck a chord with me because I think it touches on a problem many of us have: We forget that growth is a process—for ourselves and others.

Any serious growth or change effort takes time. It’s a process that is neither quick nor easy. There’s usually a lot of struggle. Sometimes it feels like progress is two steps forward and one step backward. This is true whether the growth involves something like stopping a bad habit, implementing a healthy discipline, or changing your religious or political views.

We Forget the Process

Sometimes when we have changed something in our lives, we “forget” the change involved a long, tough process. We can judge other people harshly for being in the same place we were last year, or even last week.

Here are a couple examples from my own life: When I was a junior in high school, I decided to lose weight and get in shape. It was a really difficult and long process, but I finally did it. After I lost weight, however, I was judgmental toward others who were struggling with their weight. How quickly I could condemn someone who was in the same place I was at just one year ago!

Changing My Mind about Gay Marriage

Another example: I went to graduate school in Counseling Psychology, and one of the things I struggled with was navigating values that were different from values I was taught growing up. One example was gay marriage. I had been taught that being gay was a sin, but I began to question that belief and change my mind during graduate school. Later on, I struggled to understand and empathize with others who believed being gay was a sin. I forgot that just a few years ago, I was wrestling with the same issue!

3 Lessons From the Growth Process

Growth is a process. This is true both for ourselves and for others. I think there are 3 lessons we can take from this truth:

What is one thing you are struggling to change right now? Try to give yourself grace and remember that growth is a process. What is one thing you have changed yourself, but are frustrated with others who aren’t in the same place yet? How could you engage others with understanding and empathy? 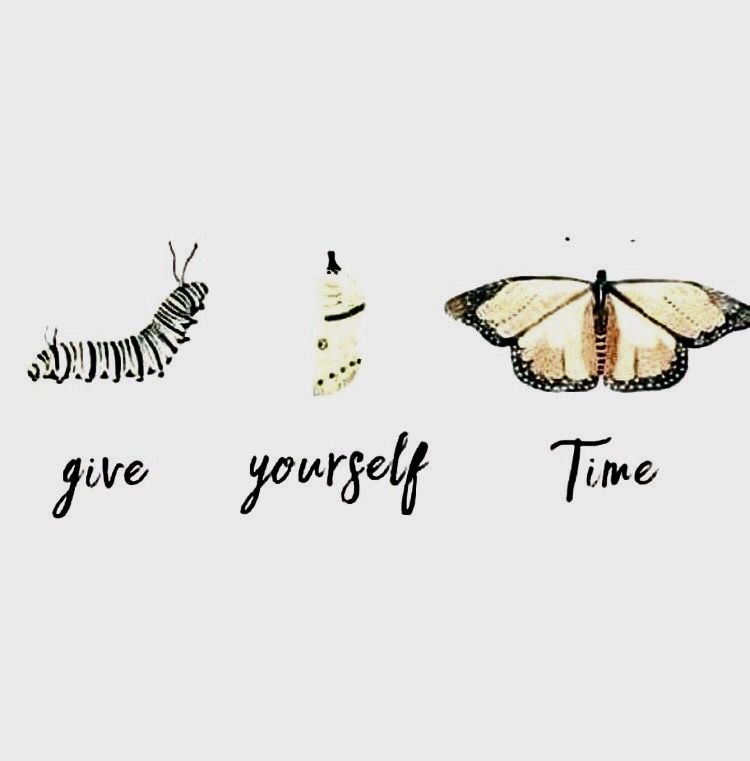