How to Calm Road Rage

Have you ever struggled with road rage? The other day, we were driving on the highway and someone in a hurry swept in and cut me off, causing me to slam on my brakes. I was angry, and I immediately sped up and started to tailgate them. After a few seconds, I was able to let it go and calm down. But in the moment, I was mad! I wanted to get back at them.

Road rage is common. There’s something about driving that seems to cause our tempers to flare. It can be tough to calm down and move on after something frustrating happens on the highway. What can we do to calm our road rage in the moment, so we can finish our commute without our blood pressure soaring through the roof?

On the Same Team

One change that has helped me is to think about all the drivers on the road being on the same team. Sometimes I get in the bad habit of thinking about driving like a competition. It’s a race, and I’m in it to win it. In this mindset, I’m angry if someone cuts in front of me because now, they are ahead. I feel the need to punish them or pass them, like I’m playing Mario Kart on Nintendo.

It’s Not a Competition

But this is silly. The reality is that it’s not a competition. We’re all going different places! The shift in mindset involves thinking about all drivers on the road being on the same team. We all have the same overall goal—getting to our destination safely. When I have that mindset, I won’t get bent out of shape if someone passes me. I might even let my fellow driver in, because we’re on the same team.

The great thing about this mindset shift is you have the power to do it yourself. You don’t have to rely on others to adopt the mindset also. The reality is that if someone cuts you off, you probably will never see them again. Let them go on their way, and return to your mindset of everyone being on the same team.

What has helped you to calm your road rage? What do you think of the idea of all drivers being on the same team? 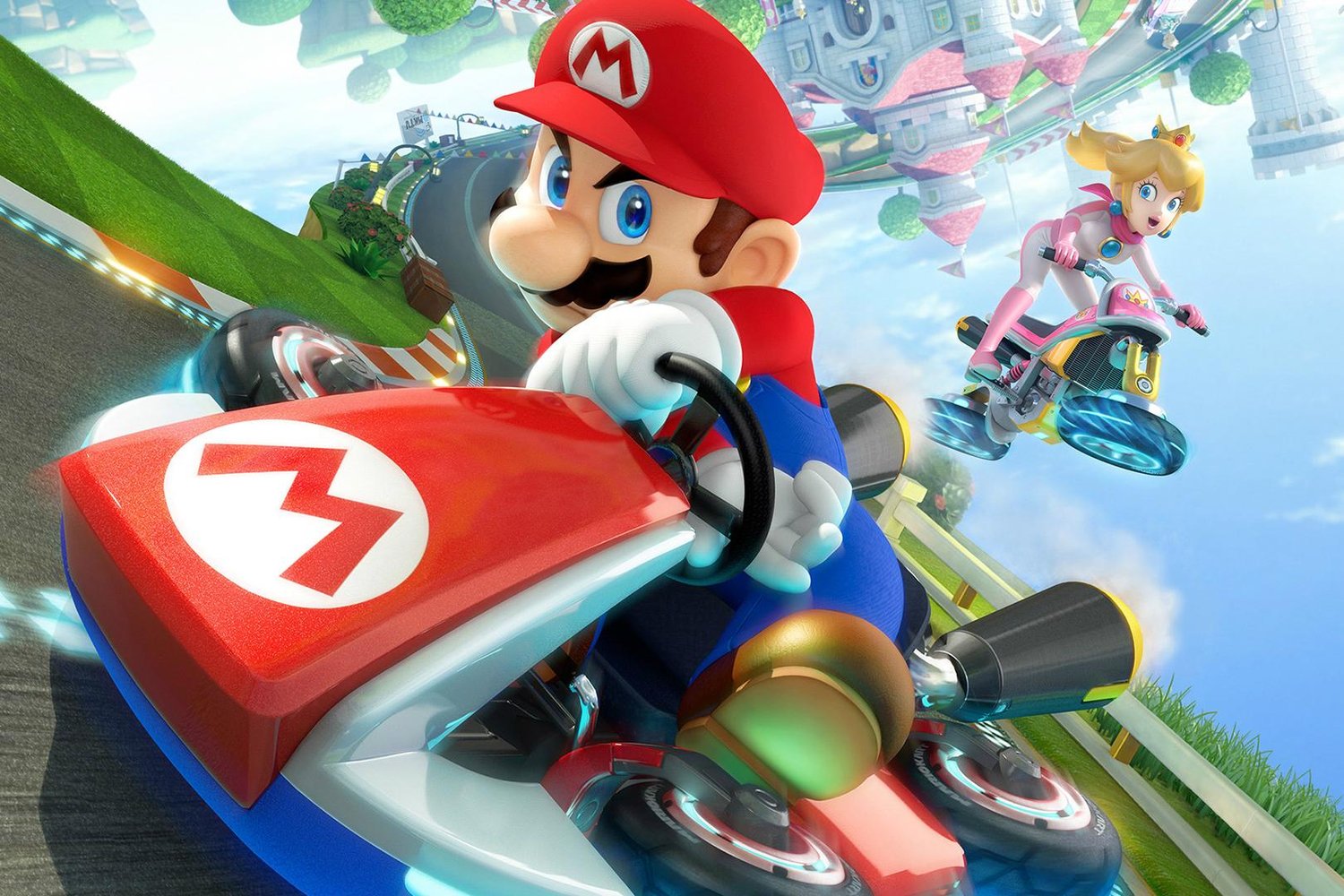