I never used to like lent. I didn’t like the idea of giving up something random like coffee or TV in order to try to bring me closer to God. I had a bad attitude about it.

As we entered the season of lent this year, I felt similarly, but I decided to be thoughtful and at least try to figure out why I didn’t like lent.

Relating to God Through Lists

What came up for me was that I have a tendency to relate to God through lists. One list comprises things I should do, and one list comprises things I shouldn’t do. When I don’t live up to the standards I set for myself, I feel anxious and guilty. And even when I do a good job of meeting the standards set by the lists, I feel unhappy and grumpy. It’s not the abundant life with God that I want.

I think that’s why I don’t like lent. I think to myself, “Oh great. Now I have to give up something else. I have to add another thing to my already burdensome list. Now there’s one more thing that I have to do or can’t do.” And I’m resistant toward it.

I listened to a sermon by Paul Rasmussen on lent that had a big impact on me. I’d like to share a bit about what he said, and why it was meaningful for me.

He preached on the story of the rich young ruler in Mark 10. Let me summarize what happened. While Jesus was traveling, a rich young ruler came up to him, and asked Jesus what he needed to do to inherit eternal life. Jesus told him to keep the commandments—don’t murder, don’t commit adultery, honor your father and mother, etc. The rich young ruler responded that he had kept all these commandments since he was a boy.

Focus on What You Have to Give Up

Most of the time when you hear a sermon on this passage, the focus is on what the rich young ruler had to give up. We hear about how hard it is to serve both God and money. We are encouraged to think about our own lives, and see if there might be things we place too high a value on, things that might be good for us to give up.

But even though I think those are good things to think about, Paul noted that when we focus only on what the rich young ruler had to give up, we miss out on what Jesus offered him. Jesus offered the rich young ruler a chance to follow him. An opportunity to be a disciple. A chance to follow Jesus around, sit at his feet, and learn from God himself. An opportunity to be part of a movement that changed the world. A chance to experience abundant life with God. If you think about it, this was actually a huge offer.

The Heart of Lent

What is something in your life that might be getting in the way of the full, abundant life that God has for you? 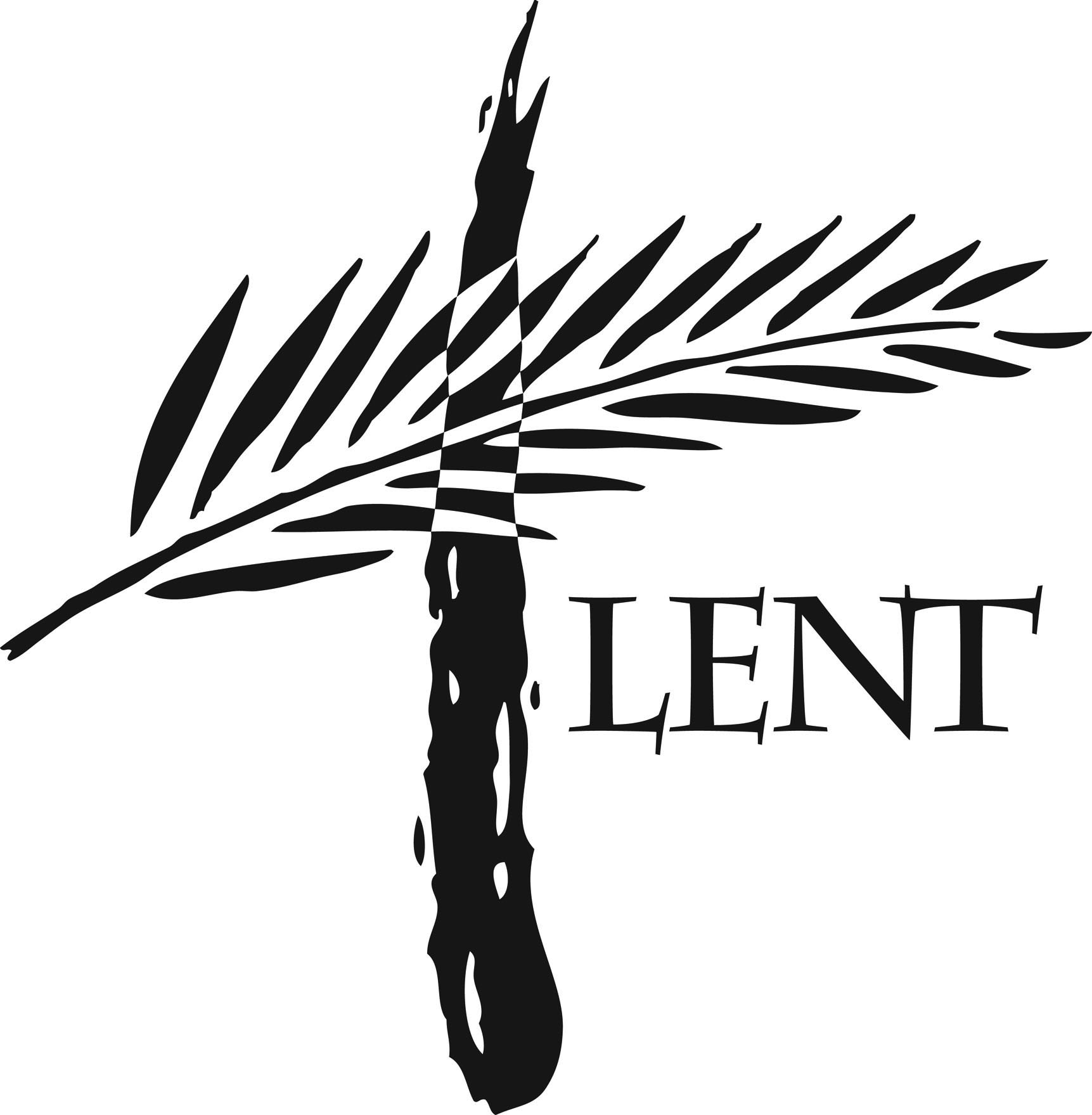