Don’t Get Caught in a Triangle

A triangle starts when there is an unresolved conflict between two people (e.g., married couple). The conflict isn’t getting resolved; in fact, it might be getting worse. Because this unresolved conflict is difficult to deal with psychologically, a third person might be “pulled in” to the dynamic between the original two people. The focus goes to the third person, and the tension between the original two people goes down temporarily.

You often see this in families when there is an unresolved conflict between a married couple. The tension becomes so high between the couple that their child might start acting out around the home. One parent might focus a lot of angry energy toward the child, whereas the other parent might focus on defending or “teaming up” with the child against the first parent. The original conflict is “acted out” through the child.

Sometimes a family will come to therapy to help deal with the “problem child.” They don’t recognize they have set up a triangle, and the underlying issue is between the couple themselves.

Focus is on the Third Person

If you find yourself having a lot of conflict with a third person (like a child), you might be in a triangle. The key is to step back and try to look at the situation from a new angle. The problem might seem to be with the third person, but take an honest look at yourself and ask whether there might be an underlying issue in the primary relationship that isn’t resolved.

If you find yourself as the third person in the triangle and wonder what the heck is going on, try to take some steps to remove yourself from the situation, or encourage the people in the primary relationship to stop bringing you into their conflict. Sometimes this can be difficult (e.g., child who still lives at home).

The take-home message is that triangles are usually bad. Recognizing and addressing the underlying issues in the primary relationship is usually good. 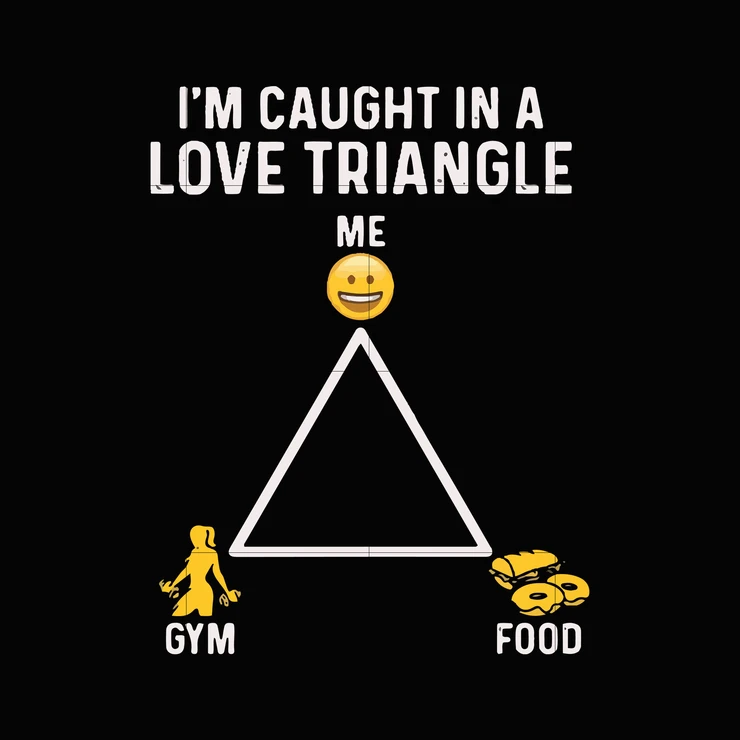