Jesus tells an interesting story in the book of Matthew that illustrates a reason why many of us resist grace—it can be perceived as unfair. Here’s how the story goes:

For the kingdom of heaven is like a landowner who went out early in the morning to hire workers for his vineyard. He agreed to pay them a denarius (i.e., the usual daily wage of a day laborer) for the day and sent them into his vineyard.

About nine in the morning he went out and saw others standing in the marketplace doing nothing. He told them, “You also go and work in my vineyard, and I will pay you whatever is right.” So they went.

“Because no one has hired us,” they answered.

He said to them, “You also go and work in my vineyard.”

When evening came, the owner of the vineyard said to his foreman, “Call the workers and pay them their wages, beginning with the last ones hired and going on to the first.”

But he answered one of them, “I am not being unfair to you friend. Didn’t you agree to work for a denarius? Take your pay and go. I want to give the one who was hired last the same as I gave you. Don’t I have the right to do what I want with my own money? Or are you envious because I am generous?” (Matthew 20:1-15)

How would you react if you were one of the workers who was hired first? Would you walk away satisfied, because you agreed to work for a denarius and that is what you received? Would you marvel at the generosity of the landowner in how he treated the other workers? Or would you be upset because the landowner was generous with those who worked less and didn’t pay you more?

Grace happens when we get something good that we didn’t deserve. Grace is a gift—it isn’t based on the amount of work we put in. Because of that, grace can seem unfair. We might look to the right and left of us, and see other people getting more than they deserve. We forget about the times where we have received grace ourselves.

Grace isn’t always fair, but it’s good. To accept grace for ourselves and extend grace to others, we have to drop the rigid fairness mindset. Yes, fairness is usually a good thing in our world. However, sometimes it’s okay to give people more than they deserve. Grace is powerful, but it costs us something. We have to drop our need for others to get what they deserve.  We have to be okay with God giving people good gifts as he sees fit, even if it isn’t technically fair by our standards. 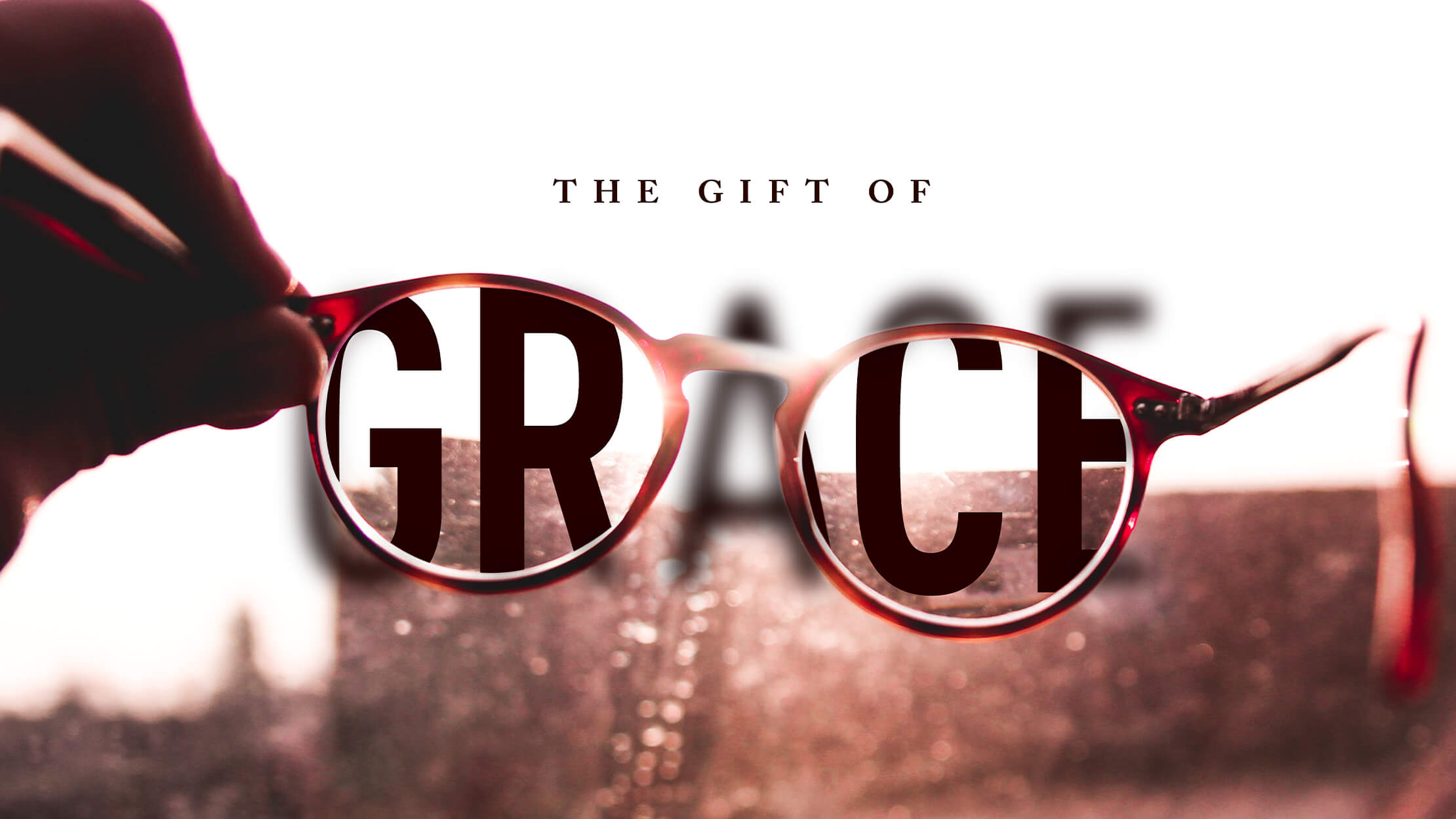