When Money is Involved, Be Cautious

I was talking with a friend the other day, and I heard a story that is unfortunately quite common. He had started a business venture with a friend. At first things had been going fine, but then he started to notice some red flags about how the friend was operating the business. It was awkward to talk about it, however, because of the friendship. At some point, there was a blow-up, and the result was the end of the business venture AND the end of the friendship.

It’s an ethical rule that we don’t do dual relationships in counseling, but I think it’s a good guideline to have in the rest of our life as well. Like my friend’s experience, when you have a relationship with multiple roles, it can get messy. You don’t always feel the freedom to say or do what you need to do.

Be Cautious with Money

It is especially wise to be cautious when money is involved. Money taps into our needs about security, which is one of our core needs. Because of this, money can make people do some crazy things. I’ve seen friendships, and even relationships between family members, completely break down because disagreements about money infiltrated the relationship. That’s why, in general, I don’t think it’s a good idea to lend money to family members or friends. Also, it’s not always wise to hire family members or friends, or go into business with them. Before you introduce money to a relationship, think twice. Because money taps into our core need for security, it often “wins.” In other words, if there is a conflict between your security and a relationship, the need for security usually becomes most important. You have to be willing to sacrifice the relationship if things go south. For most people, this is too high a price to pay, so it’s better to avoid the dual relationship. 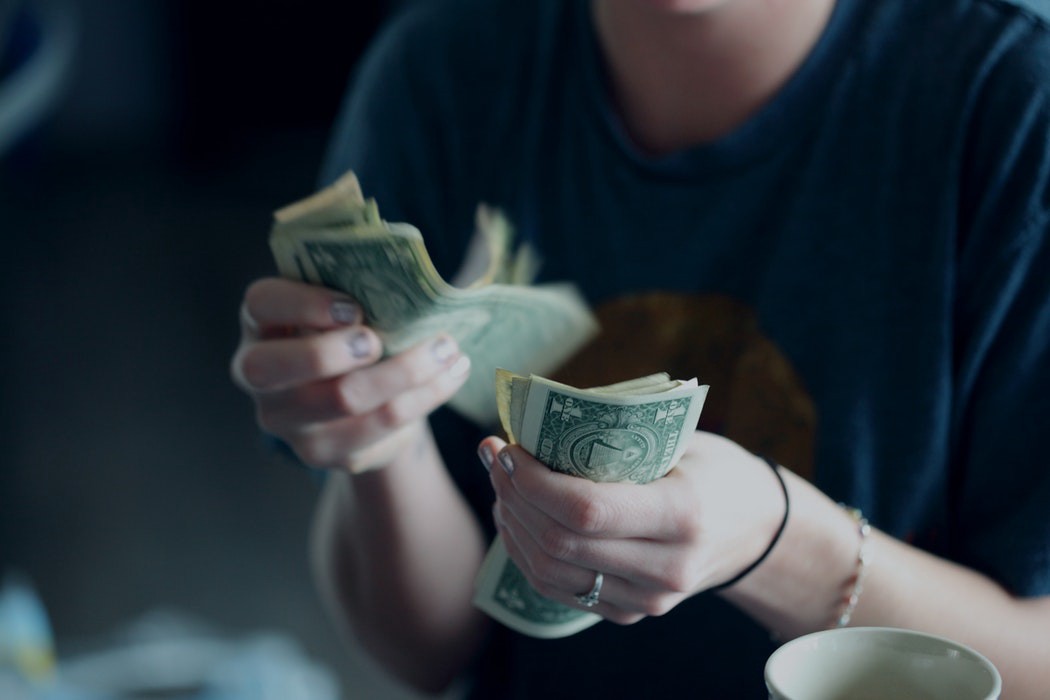