Don’t Lie to Keep the Peace

Awhile back, I was talking with a co-worker, and I was frustrated by something they had done. It wasn’t the end of the world, but I was angry. I think they could tell I was bothered by something, and they asked me about it.

The honest truth was that it WAS a big deal to me, but I was lying to keep the peace. I didn’t want to deal with a confrontation, so I held back my opinion. This is usually a bad deal for all parties involved.

First, it’s a bad deal for me. I wasn’t honest with myself. When I swallowed what I needed to say, I denied my truth. I wasn’t congruent. My inside and my outside didn’t match. Plus, the reason I didn’t say anything had to do with fear. I was afraid of conflict. I didn’t want to make a big deal of it. I avoided an opportunity to step into my fear and do what needed to be done.

If you struggle with conflict or confrontation like I do, try to be aware of yourself when you have something that needs to be said. Don’t hold it in just because you want to keep the peace. The world needs us to bring our full selves to the table and speak our truth. 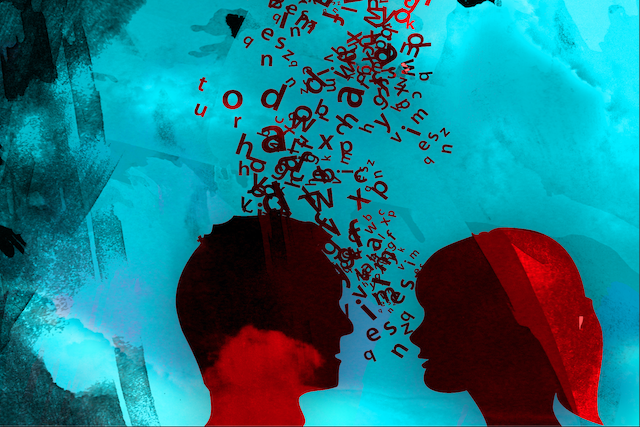