The One Thing the Church Can Learn From the Minimalists

This post is Part 2 in a 3-part blog series on minimalism. (If you missed Part 1, you can find it here.)

I attended a Minimalists gathering a few weeks ago at the House of Blues in Dallas, TX. If you haven’t heard of the Minimalists, they are two guys who encourage us to have less stuff, so we can live a simpler life with more meaning. I was intrigued by their message, so I was excited to attend.

The show was great. To be honest, it felt a bit like church.

The Minimalists had a message that was compelling. It went something like this:

The Minimalists and Church

The Minimalists gathering had a lot of components that you normally see in church: A message. People sharing their testimony and story. A call to action. The only thing it didn’t have was an altar call.

People were excited and invested in this thing called Minimalism. Folks had traveled for hours just to hear these guys talk. They were implementing the principles of Minimalism in their lives, and were sharing excitedly about the benefits they had received. There was an energy and excitement in the room that was palpable. You could feel it.

If I’m honest, the Minimalists gathering was a lot more compelling than many of the church services I have been to over the years. To give a personal example, after getting introduced to the Minimalists, I gave away my extra car to Kars 4 Kids.

What Can the Church Learn from the Minimalists?

What can the church learn from the Minimalists?

Here was my big takeaway: The Minimalists had (1) a simple message that was (2) clearly connected to a major benefit people were yearning for.

I think the church often misses the mark on both these points. First, the church’s message is more often complex than simple. It’s hard to know what the church actually stands for nowadays. The message of Jesus gets mixed up with a lot of other things, like conservative politics and anti-gay prejudice.

Jesus had a simple message, and I think we have over-complicated it. If Jesus came so that we may have life, and have it to the full (John 10:10), the way of Jesus should be the best way to live our lives as human beings. If we want people to be excited about Jesus and the church, we have to make the message simple and the connection explicit. 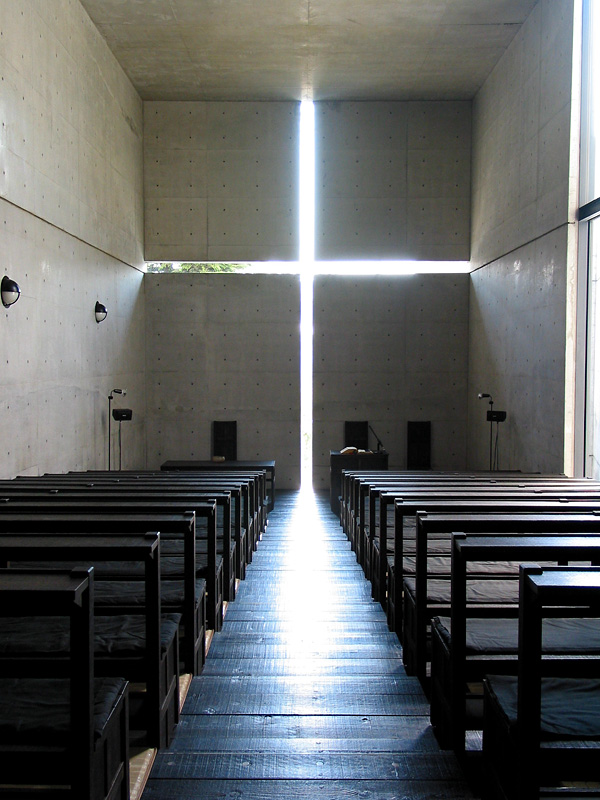