Are You Curious or Confused about the New Pronouns?

Depending on your community and environment, you might have heard someone introduce themselves, and then say something like, “My pronouns are [he/his/him, she/her, they/their, etc.]” If you’re not used to this, it might have struck you as odd. What’s going on with the new pronouns these days?

This is my sense: We live in a society that’s organized around two genders: men and women. Most people fall into these two categories, and don’t think much about their gender identity beyond that. But some people don’t fit into these two categories. For example, some people identify as transgender, which means their gender identity is different from their sex assigned at birth. Some people identify as gender non-conforming, which means they don’t identify with either binary gender category.

If you don’t fall into the binary gender categories in our society, it can be difficult. People who identify as transgender or gender non-conforming experience a lot of prejudice and discrimination. Many are victims of violence and hate crimes. These added stressors can lead to mental health problems like depression or anxiety.

Introducing yourself and your pronouns is a way to acknowledge that people don’t always fall into the binary gender categories our society uses, and that’s okay. It gives people permission to let others know how they prefer to be identified. It’s a small step forward to help make society more welcoming for individuals who identify as transgender or gender non-conforming.

So, you can say something like this: “My name is Josh, and my pronouns are he, his, and him.”

Discussion: What are some things you could do in your community to help make it more welcoming to transgender and gender non-conforming people? 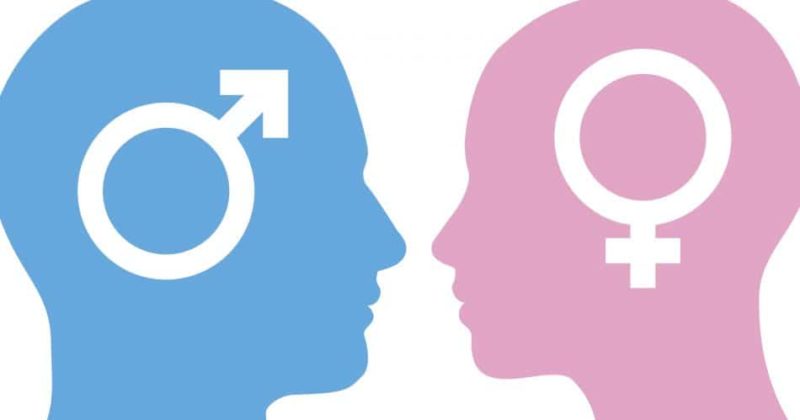