Megyn Kelly has received harsh criticism following a segment on her morning TV show this week where she defended blackface Halloween costumes.

What Did She Say?

“But what is racist?” Kelly asked. “Because you do get in trouble if you are a white person who puts on blackface on Halloween, or a black person who puts on whiteface for Halloween. Back when I was a kid that was OK, as long as you were dressing up as, like, a character.”

“There was a controversy on The Real Housewives of New York with Luann, and she dressed as Diana Ross, and she made her skin look darker than it really is and people said that that was racist,” Kelly said. “And I don’t know, I felt like who doesn’t love Diana Ross? She wants to look like Diana Ross for one day. I don’t know how, like, that got racist on Halloween.”

NBC was quick to condemn Kelly and her segment. “Today” colleagues Al Roker, Craig Melvin, and others had a candid conversation about the controversy during their segment Wednesday morning, calling her comments “stupid” and “indefensible.” Roker said that Kelly “owes a bigger apology to folks of color across the country.”

Reflections on the Panel

Navigating issues of race and racism can be challenging. It can be hard to understand racism if you haven’t personally experienced it. As a White man, sometimes it’s hard to know how to engage. However, as I reflected on the panel, I thought there were 3 key lessons that are important for White people to learn. If you are White, and want to get better at addressing issues of race and racism in your own life, keep these things in mind.

Navigating issues related to race and racism can be uncomfortable and anxiety-provoking. When having these discussions, let’s not make the same mistakes Kelly did. Seek out and listen to diverse voices, especially those who have been negatively impacted by racism. Take the initiative to learn and educate yourself—read books and articles, watch documentaries, and listen to podcasts. And always lead with cultural humility. 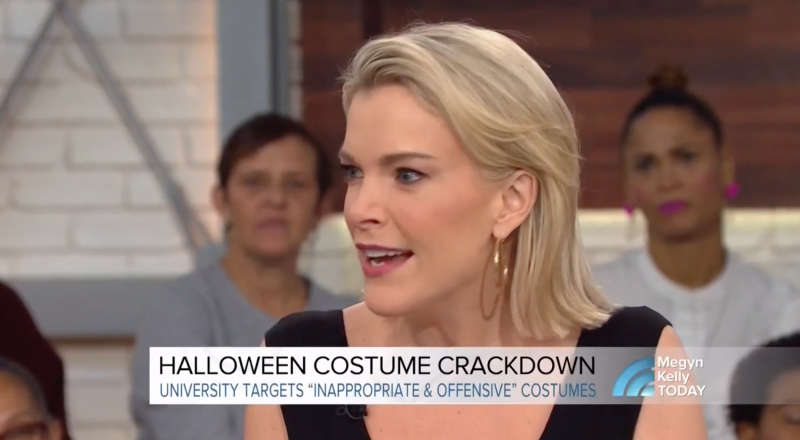