Be Clear and Upfront About What You Want

In your relationships, it’s important to be clear and upfront about what you want. This can be challenging, but if you are clear about what you want, it usually turns out better for everyone. You can clearly communicate what you want, and the other person can respond to your want clearly as well. There’s no misunderstanding or manipulation.

Let me give you an example from my own life. I received a message on Facebook the other day from a friend I had growing up. We hadn’t talked to each other in several years, but I periodically saw updates from him via social media. Even though we weren’t close right now, I thought he was cool and we had some fun times when we were younger. So, I was interested to hear what he was up to.

He mentioned that he enjoyed reading my blogs, and asked if I had ever thought of traveling to his area of the country. Then he shared that he was participating in a Facebook live event with four other men in which they would share their stories on the topic of “Leaving a Legacy.” He sent me the information about the day and time, and wondered if I might want to attend.

I was interested. I liked the idea of “Leaving a Legacy.” It was a topic I hadn’t thought much about in my own life. It seemed like the topic fit with my interests in psychology, personal growth, and men’s work, so I marked the event down on my calendar. When the evening of the event came, I sat down on my couch and joined the event on Facebook.

The event was about a multilevel marketing program for dietary supplements. It was like Amway, except for fancy juices.

I was frustrated. I wasn’t angry about the event itself—I’m actually interested in health and wellness, and I’m all for people starting their own business. It’s cool to see people excited about selling something they believe in.

I was frustrated because my friend wasn’t upfront about what he wanted. He framed it as an event about men sharing their personal stories about “Leaving a Legacy.” I guess it was about that in a very indirect sort of way, but the main point of the event was to talk about the multilevel marketing program and the juice business. I wasn’t interested in either of those things, so I felt duped.

Be Clear and Upfront About Your Want 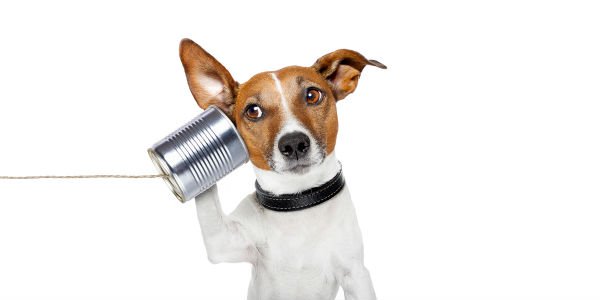