The Dallas Cowboys and the Importance of Over-Communicating Clarity

The Dallas Cowboys announced a coaching change today—Mike McCarthy is replacing Jason Garrett as head coach. Irrespective of whether you think Mike McCarthy is the right person for the job, one thing I noticed was that the Cowboys organization struggled to communicate clearly about the transition.

They had meetings with Jason Garrett last week, but didn’t announce anything about his future. Then, reports came out that the Cowboys were interviewing Mike McCarthy and Marvin Lewis—all before they made an official announcement about Jason Garrett’s future. They said it was “out of respect for Jason,” but it felt like a miss.

Sometimes organizations struggle to communicate clearly about transitions or changes—especially if the communication involves delivering bad news such as firing someone or moving in a different direction. People might think they are “protecting” the person involved, but usually the ambiguity ends up doing more harm than good. It’s better to rip off the band-aid and over-communicate clarity. Say exactly what is happening and why, and then keep on repeating it. Make sure everyone is on the same page.

People are resilient and can handle bad news. Everyone knows that things change and sometimes organizations have to make tough decisions. But they appreciate clarity and knowing exactly where they stand. Remove the ambiguity and over-communicate clarity. 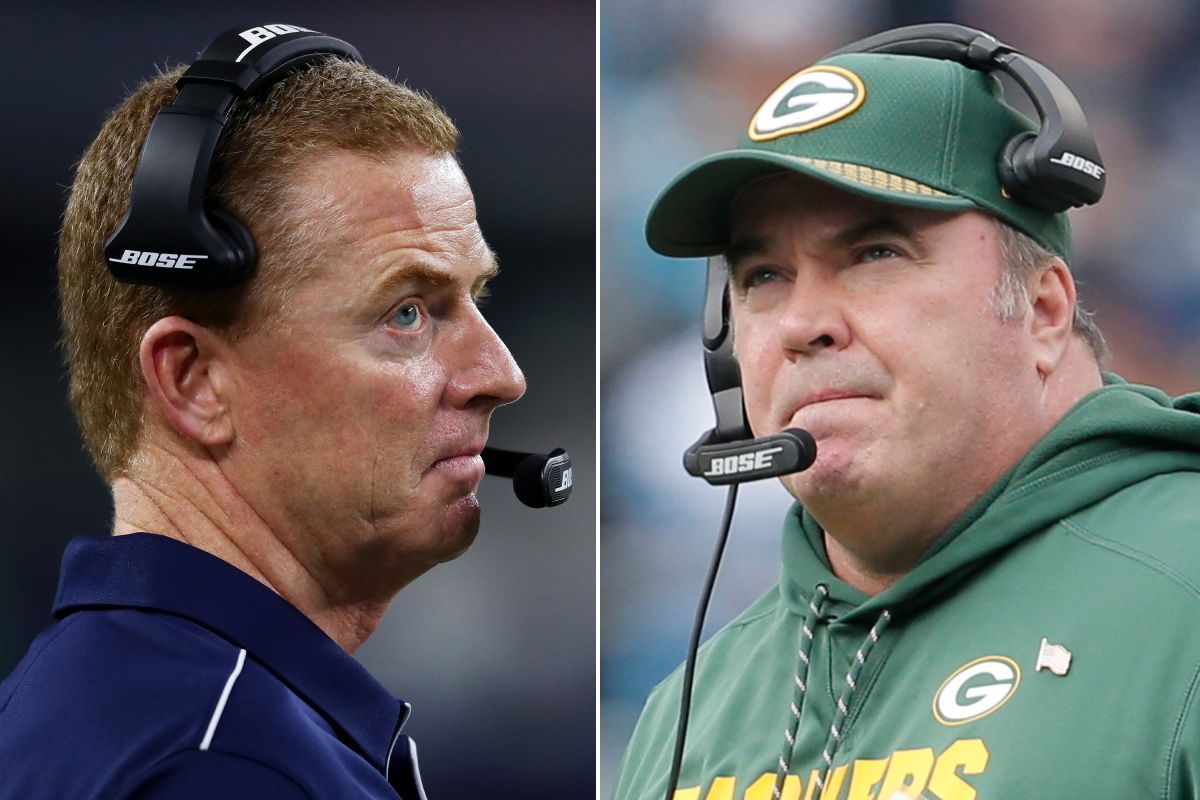