The Injustice of Guilt

Guilt is a tricky emotion, isn’t it? Sometimes, guilt can help us stay on the right track. Maybe you have had this experience. You did something bad, felt guilty about it, and thought to yourself, “I don’t want to that ever again.” The guilty feelings were painful, so you tried extra hard to do the right thing (and avoid feeling guilty again).

Guilt Can Be Debilitating

However, for others, guilt can be debilitating. Maybe you have had this experience as well. You did something bad, felt guilty about it, and kept feeling guilty about it forever. The guilty feelings caused you to feel unhappy, and they might have held you back from doing things you wanted to do.

I have struggled with feeling a lot of guilt in my own life over the years, and I have talked with many people about their own struggles with guilt. My conclusion is that in most cases, guilt is a bad deal.

First, guilt doesn’t usually work. We might think feeling guilty stops us from doing whatever it is we don’t want to do, but my experience is that guilt isn’t very effective. Think about your own life. How many times did you promise yourself you were going to do something, or stop doing something, and heaped guilt upon yourself to increase your motivation? Did it work? My guess is probably not. There are a lot of strategies that are effective to help people change. I haven’t found guilt to be very effective.

How Much Is Enough?

Second, you never know how much guilt is enough. Guilt is one way we punish ourselves for doing something we feel badly about. But how much guilt is enough? Is it enough to feel guilty for one day? One week? One month? One year? There’s no system in place to let us know when enough is enough. So, what generally happens is people carry around guilt for a really long time. I have known people who carry around a heavy burden of guilt for something they did years ago. Where is the justice in that?

I have struggled a lot with guilt over the years, but I’m trying to let it go. It isn’t easy. (Old habits are difficult to drop.) But I think feeling guilty isn’t worth it. If you want to change something in your life, great, go for it. But there are more effective ways to change than heaping a heavy burden of guilt on your shoulders. Carrying around all that guilt might just be making you unhappy.

What do you think of guilt? Has it helped you make changes in your life, and become the person you want to be? Or has carrying around a heavy burden of guilt caused more trouble and grief in your life? 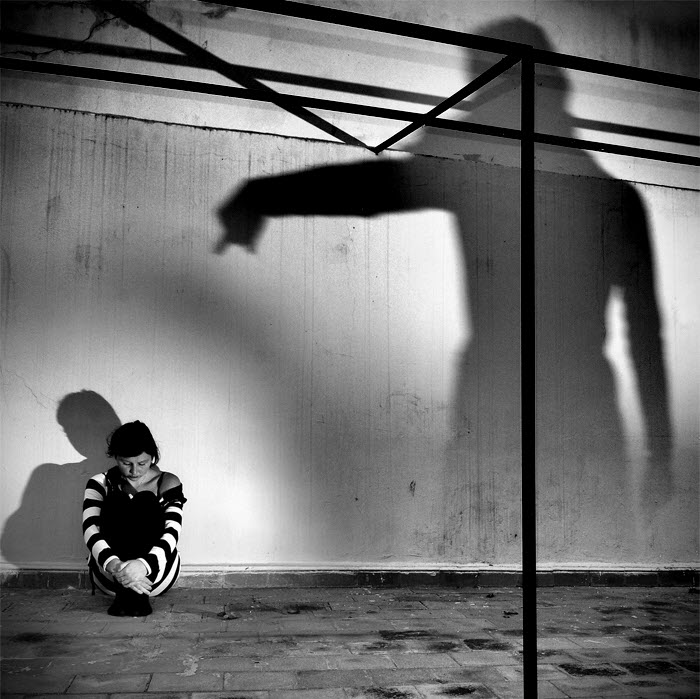