If You Feel Guilty, Make a Halftime Adjustment

The other day, I was feeling guilty for a mistake I made. It wasn’t a huge deal, but I tend to feel guilty whenever I do something that isn’t in line with my expectations for myself. Maybe you can relate.

Guilt in and of itself isn’t bad. All emotions have a purpose, even the “negative” ones. The problem comes when we get stuck in our guilt rather than using our guilt as energy that can move us forward toward our goals.

Here is a simple guideline to determine whether your guilt is adaptive or maladaptive: If it keeps you stuck, it’s maladaptive. If it gets you moving, it’s adaptive.

I was watching the NFL playoffs this weekend, and I started thinking about the idea of the halftime adjustment. The Kansas City Chiefs, for example, were down 14-0 at halftime against the New England Patriots. It looked like the Patriots might blow them out. But the Chiefs made a halftime adjustment, and looked like a different team the second half. They played tough, came back, and sent the game into overtime.

The idea of a halftime adjustment can help us in our personal lives as well. When we feel guilty, it usually means something is off in our lives. We’re doing something that isn’t in line with our values. There’s some dissonance.

When we experience this dissonance, the best thing to do is make an adjustment to get back in alignment. But when you make your adjustment, don’t get stuck. To continue the football metaphor, don’t stay in the locker room feeling badly about yourself. Get yourself back on the field and into the game. The Chiefs knew they didn’t play their best game in the first half, but they didn’t beat themselves up about it. They made a halftime adjustment, and got back to work. We can do the same thing in our lives.

What happens when you feel guilty? Do you get stuck in your guilt, or do you let it move you forward? What do you think about the idea of making a halftime adjustment and getting back in the game? 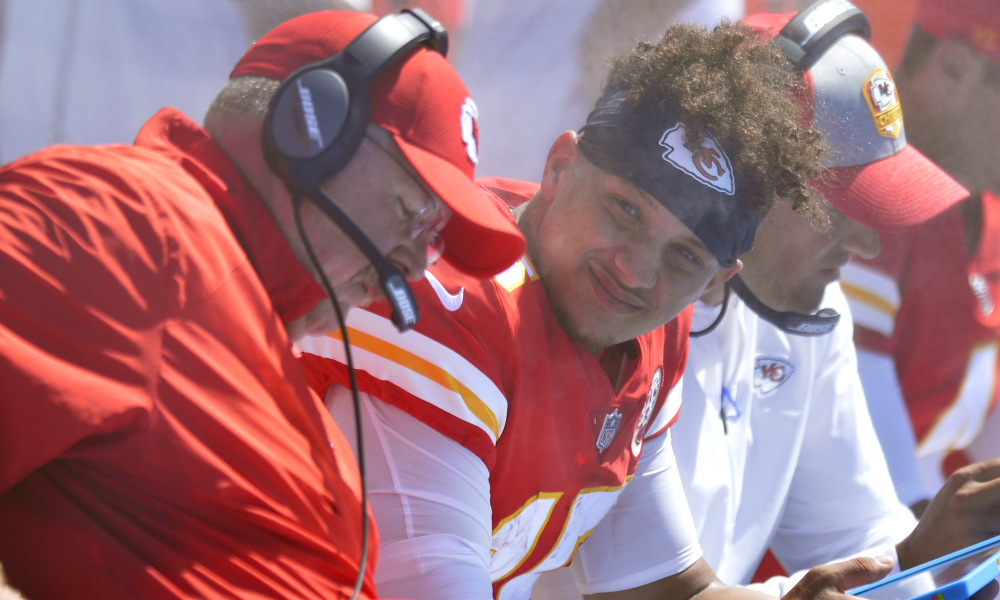