The Enneagram and The Limits of the Golden Rule

We probably have all heard of the Golden Rule: “Do unto others as you would have them do unto you.” You were probably taught this deep truth about morality at a young age. It’s foundational to most world religions and societies. Treat others how you would like to be treated.

For a lot of areas in life, this is a decent (if imperfect) rule. There are some basic truths about people and their preferences that can be generalized. For example, when you are a kid, you are taught that you shouldn’t take another kid’s toy. You wouldn’t want them doing that to you, so you shouldn’t do it to someone else.

Limits to the Golden Rule

But in a lot of areas of life, the Golden Rule doesn’t quite cut it. The reason is that people are different. We see the world differently, and we have different likes, dislikes, and preferences. If you treat other people the way you would like to be treated, but they want to be treated differently, you will still miss the mark.

There was a funny example of this on the TV show “The Simpsons.” It was Marge’s birthday, and Homer got her a personalized bowling ball with the name “Homer” etched into it. Homer was into bowling, so he just assumed that Marge would be too. In a similar way, our ways of engaging with others can miss the mark if we are locked into treating others the way we would like to be treated.

Instead of following the Golden Rule, some people have advocated following the Platinum Rule: “Do unto others as THEY would have you do unto them.” In other words, treat others how THEY would like to be treated.

Get Outside Your Perspective

This practice is more difficult, because it requires you to get outside your own perspective and try to understand the perspective of someone else. The other person may or may not see the world in the same way you do. It might require some conversation and curiosity to try to understand what makes the other person tick. But if you care about the relationship, this extra time and effort is worth it.

The Enneagram is a tool that identifies nine different personality types or ways of being in the world. The Enneagram can be helpful to understand both yourself and the other people in your life. If you know your partner is a “3,” for example, you will know that they are likely oriented toward achievement and success. If they are a “7,” on the other hand, you will know that they tend to focus on positive experiences and are excited about the future.

The Golden Rule is a good start, but don’t stop there. We all see the world differently and have a different set of likes, dislikes, and preferences. Don’t assume that other people want what you want. Really get to know them and try to understand their unique perspective and where they are coming from. 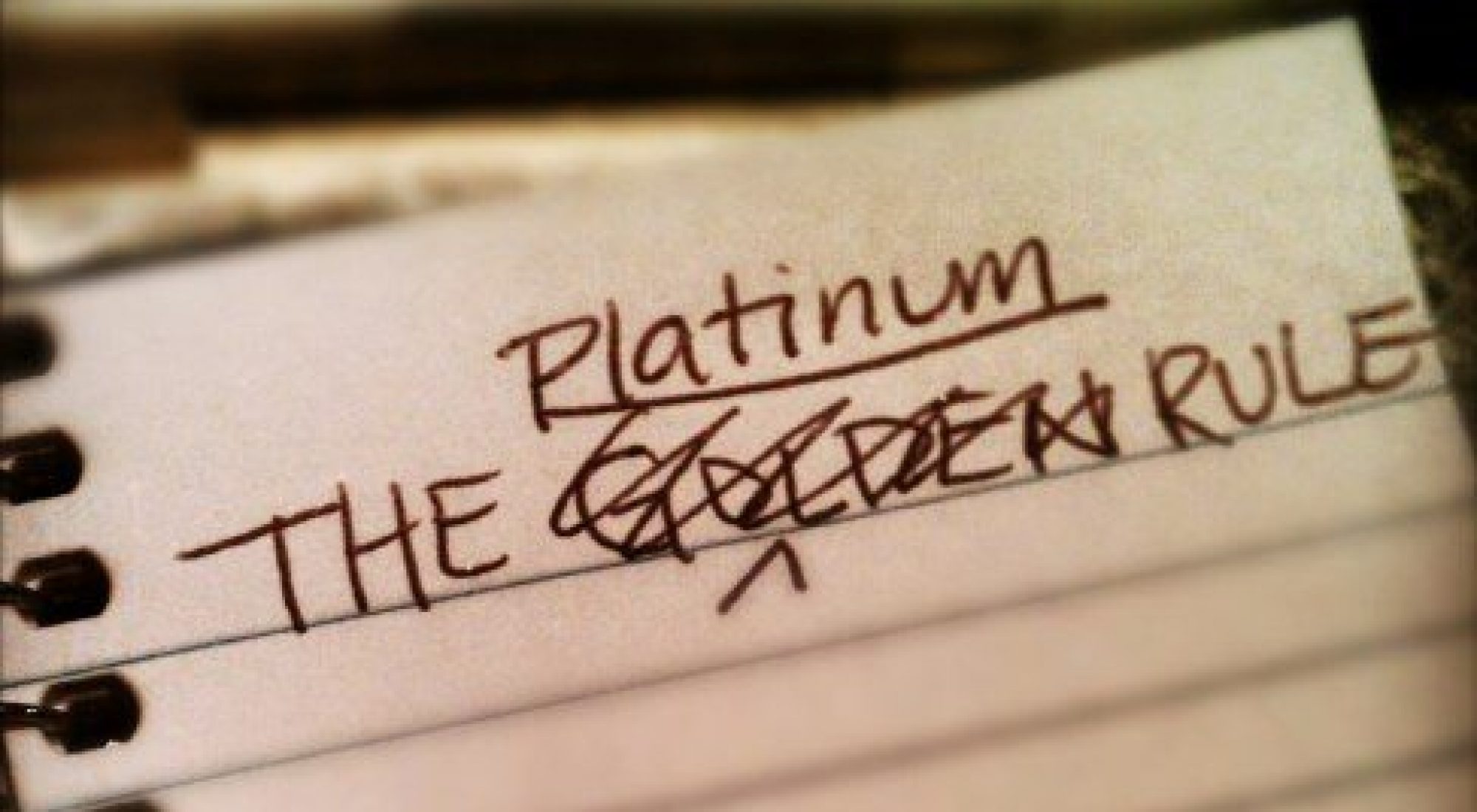