Don’t Put Off Until Tomorrow…

Don’t put off until tomorrow what you can do today. It’s cliché. Benjamin Franklin said it over 200 years ago. We’ve heard it a million times.

I remember a few years ago, I had been having trouble with my iPhone for about three months. There were these little white boxes that would show up at the top of my screen. Also, sometimes my phone would say that there wasn’t a SIM card installed, and I would have to restart my phone.

Both of these problems were annoying. It was on my list to go to the Apple store to get it looked at. But like a lot of things on my list, it never quite reached the top. I never made it a priority.

One week, I finally reached a breaking point. The little white boxes were there, like they always were, but the SIM card error happened every single day. So, I scheduled an appointment at the Apple store, and went to get my phone looked at.

The Apple technicians determined that there was a problem with the phone (yep). It would need to be replaced (made sense to me). And here was the kicker: My warranty had ended one month ago.

If I had brought my phone in to get looked at when the problem started, they would have replaced my phone for free. Instead, I handed the apple store person my credit card and paid 300 dollars.

I was mad. If I didn’t think it would make a good story for my blog, I would have been even madder.

Take Care of It Now

But this situation was a lot like my life. There are many things about my work, relationships, health, and spiritual life that I know I should take care of right now. But for whatever reason, I don’t address it. Maybe it doesn’t seem like that big of a deal right now. But if I don’t take care of it, I end up paying a price in the long run.

Don’t wait until it’s too late. Take care of your problems today.

What is one thing in your life that you know you should take care of, but have been putting off? Don’t delay, address it today! 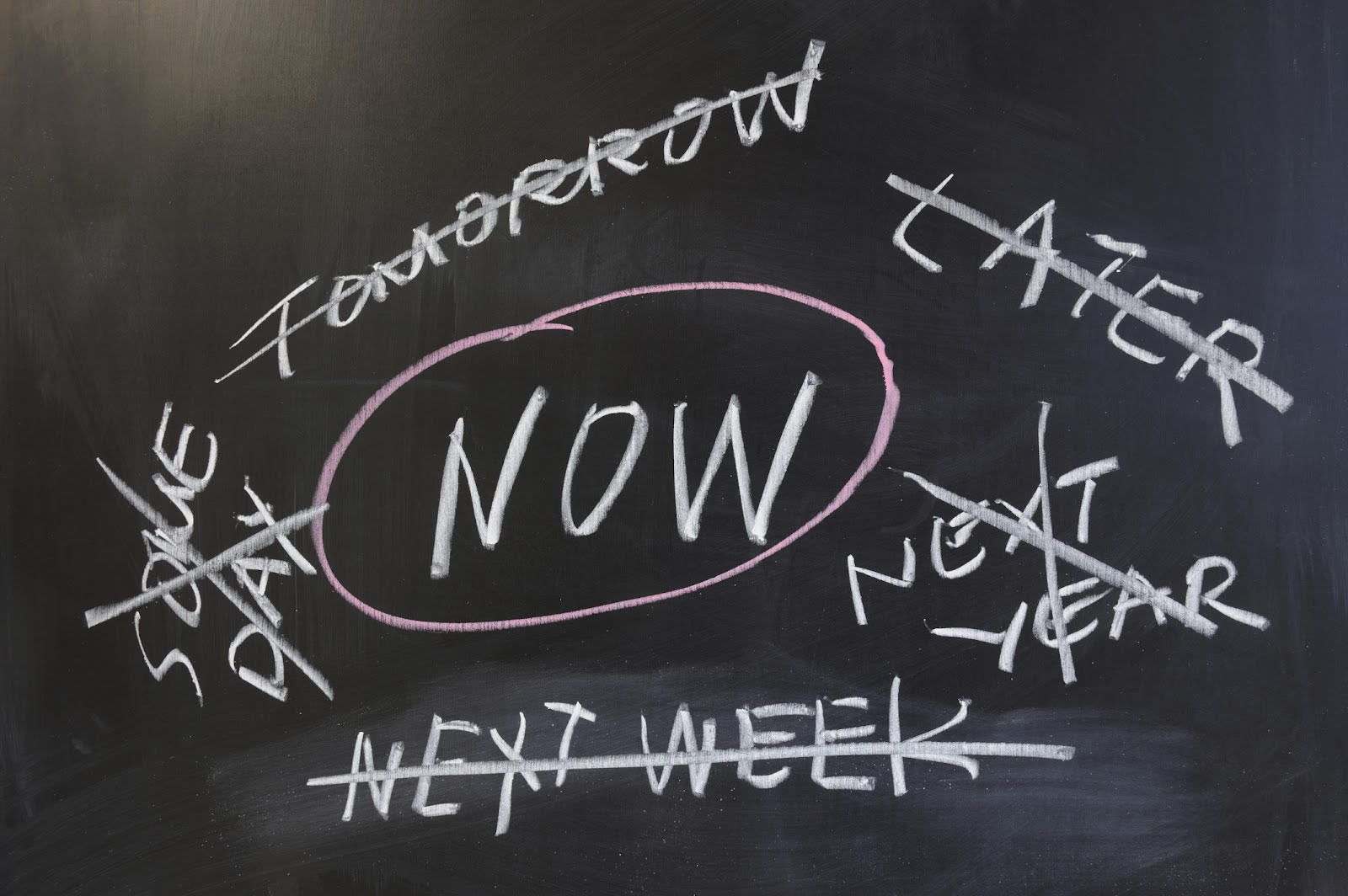