A few years ago, I was hanging out in Boulder, Colorado with some friends. We were walking down Pearl Street, trying to find a restaurant we liked. A man on the side of the road called out to us, asking for money.

Feeling uncomfortable, I didn’t say anything, and walked right past him. My friends did the same thing.

As we passed by the man, he called out after us, “I guess I’m invisible to you.”

At some level, the man was invisible to me. Sure, I noticed him as I passed him by, but if I’m honest with myself, I didn’t really see him. I didn’t recognize his common humanity. I felt uncomfortable when he asked me for money, and so I ignored him.

I think that’s a big part of what it means to be privileged in our society. Since I’m a white, upper-middle class man, I get to engage with people who are different on my own terms. If I’m feeling particularly generous (or guilty), I can choose to give the man a dollar. But if I don’t want to be bothered, I can choose to ignore him. I don’t even have to respond or acknowledge his existence.

I have a hard time figuring out what to do with privilege. I don’t like it that some people start out their lives with a bunch of advantages (e.g., a certain skin color, money, opportunities for education), whereas others don’t. It isn’t fair. But sometimes I struggle to figure out what I can do to help.

Maybe we could start by recognizing the common humanity in the people around us, even if it’s uncomfortable.

What do you think about the idea of privilege? Are there certain individuals or groups in our society that are “invisible” to you? What can you do to help? 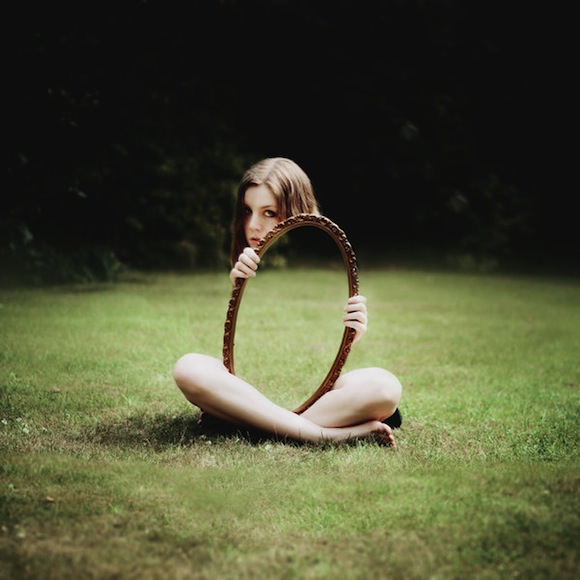