3 Steps for Peace, Honesty, and Living a Full Life

One of the authors who has made a big impact on my life is named Byron Katie (everyone calls her Katie). Her philosophy and way of engaging the world has been helpful for me as I have worked to navigate the ups and downs that come with living life. From her writings, I have developed a 3-step process to live a life that is peaceful, honest, and full.

The first step is called inquiry. This process is what Byron Katie is perhaps best known for. The process of inquiry is based on the premise that whenever we feel stressed or upset, there is an underlying thought that is linked to it. Often these underlying thoughts conflict with reality. In other words, we think that something in our lives or the world should be different than what it is.

The process of inquiry involves four questions that we ask ourselves, and something called the turnaround.

Katie tells a funny story about a woman who was furious with her husband because he kept bothering her when she was trying to work. She would take out her anger on her husband, punishing him because she was so annoyed. A big part of her anger was due to her lack of honesty. The woman was unable to say, “I love you and I need to work right now. I would like you to leave the room.” Anger and frustration tend to fade when we are honest about our needs, wants, and boundaries.

Step 3: Do the Dishes

A lot of people worry about making decisions about what they should be doing. Katie says that once you are clear with your thinking, you don’t have to struggle with decisions, because the right thing to do will be right in front of you. When Katie came home from being in an in-patient facility, she remembered walking into her home and feeling overwhelmed. Dishes were in the sink, her kids’ clothes were strewn everywhere, and so many things needed to be done. She didn’t know what to do. Then she heard a voice inside of her say, “Do the dishes.” So, she went to the sink and did the dishes. After she was done with the dishes, she went on to do the next right thing. And by the time the day was done, she had done everything she needed to do for the day.

Katie uses the phrase “do the dishes” to mean doing the next right thing. Actions are important. When we are clear with our thinking, and honest with ourselves and others, it’s important to get active in our life. Try not to worry too much about what you should do. Just look around, and think about what the next right thing is to do. Don’t put a lot of pressure on yourself to find some grand sense of purpose. You can experience a sense of satisfaction and meaning even from doing the dishes.

What do you think of the 3 steps for peace, honesty, and living a full life? Which step do you struggle with the most? 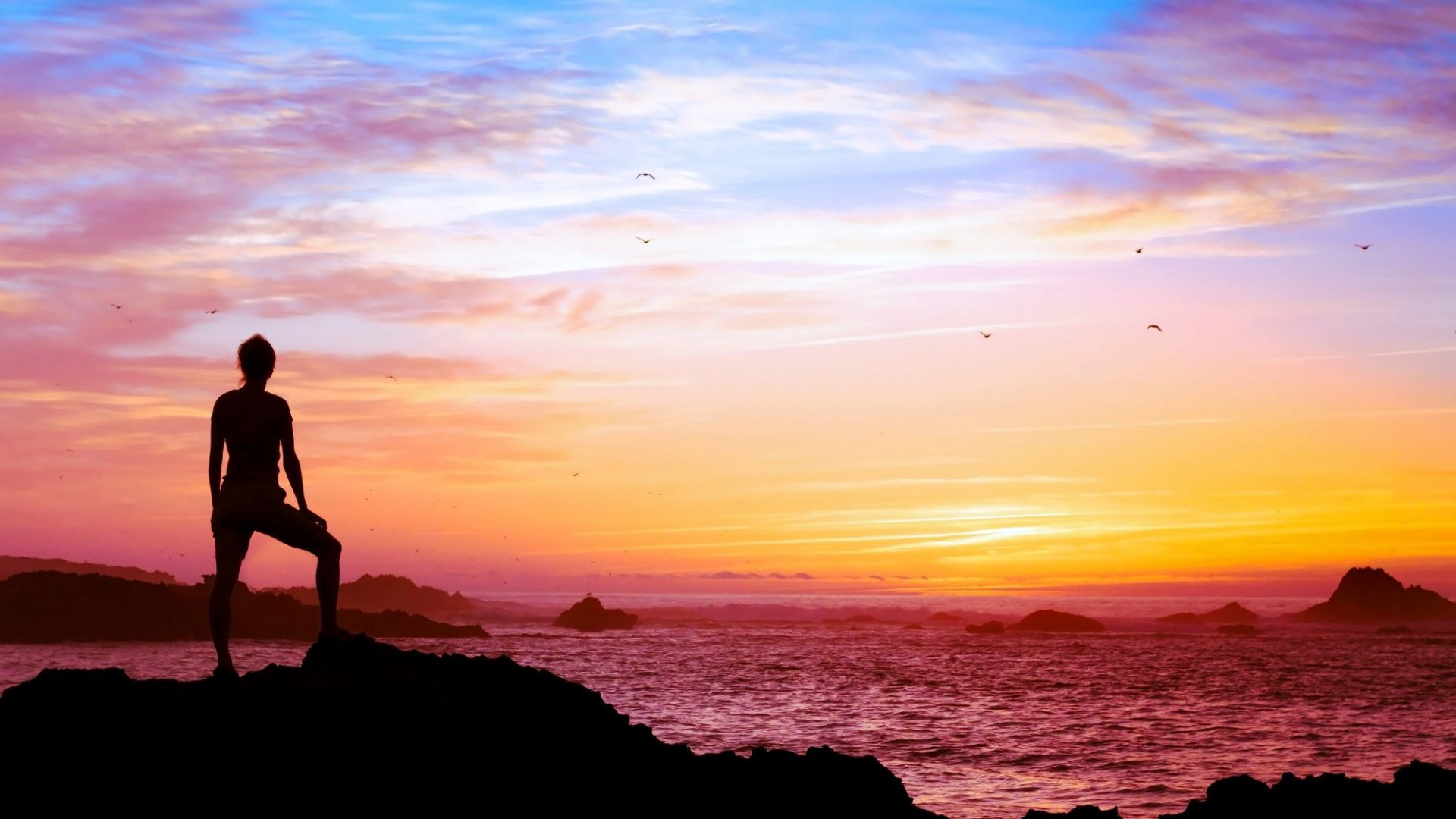