Don’t Cut Off The Ends of Your Ham

Sometimes we do things in life because they have always been done that way. Now, there isn’t anything wrong with tradition per se, and a lot of traditions have good reasons behind them. But some traditions can be harmful, so it’s important to evaluate them.

The Story of the Ham

I heard a funny story the other day that illustrated this point. A man’s wife was preparing a ham for a party they were hosting, and he noticed his wife cut off the ends of each side of the ham before cooking it. “Why do you do that?” he asked her.

“I’m not sure,” she admitted. “But I know my mother always prepared ham that way, and her hams were always the best!

Still curious, the man called up his mother-in-law, and asked her about it. “My wife always cuts the ends of her ham, and she said she did it because you always did it, and your hams were the best. Why do you cut off the ends?”

His mother-in-law answered in a similar way. “I’m not sure,” she said. “But my mother always cut off the ends of her ham, and her hams were always spectacular. So, I got in the habit of preparing ham in the same way.”

The grandmother chuckled and solved the mystery. “Well, my pan was just a little too small for the average ham, so I always trimmed the ends so it would fit!”

This is a silly example, but I wonder if this is a lot like how we live our lives. Tradition is important, but we don’t often think critically about the traditions we practice. Instead, we just engage in them because that’s how it has always been done. What would it look like to question the traditions we engage in, to make sure they are still meeting our needs? 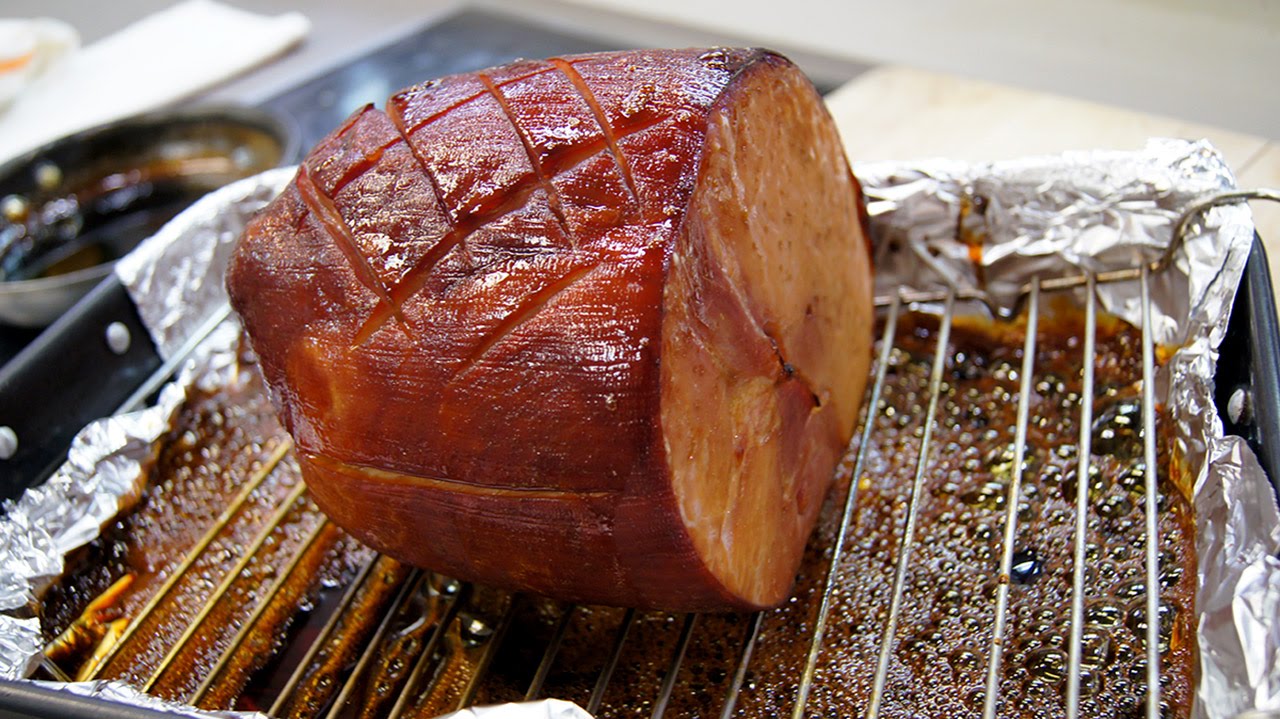