Cluttered Faith: The Messiness of Christianity

This post is Part 1 in a 6-part blog series on Minimalism and Faith. When I read through the Gospels, there is a simplicity and clarity to the life and teachings of Jesus. His message wasn’t complicated; neither was the way he lived his life. Other people in his life (e.g., his followers, family) had various ideas about what he should be doing, but Jesus never strayed from his message and way of life. He was centered, he had a vision, and he stuck to it.

The Messiness of Christianity

If you asked me how I would describe Christianity in the United States, simplicity and clarity are not the two words I would use. In fact, I think the Christian religion in the U.S. is actually the opposite—it is cluttered and messy. There isn’t a central vision for what it means to be a Christian. Christianity is mixed up with all sorts of other things—for example, politics, capitalism, and individualism. Some of these things don’t really have much to do with the life and teachings of Jesus, so the mixture ends up looking a bit odd.

I think the messiness of Christianity in the United States is partly to blame for why young people are leaving the church in record numbers. Overall, Christianity is declining—the percentage of U.S. adults who describe themselves as Christian decreased 12 percentage points in the past decade from 77% to 65%. This decline is particularly pronounced in young people—only 49% of Millennials identify as Christian.

David Kinnaman, who is the president of Barna Group, did a research study awhile back in which he asked young people what they thought of Christians. The list wasn’t positive—young adults viewed Christians as hypocritical, too focused on converting others, anti-gay, sheltered, too political, and judgmental. It makes sense that young people don’t want to be a part of a religion that looks like that.

Over the years, I think we have lost focus on the message and life of Jesus. Somehow the simplicity and clarity of his message has gotten mixed up with a bunch of other things that are decidedly “un”-Christian. What do you think is the core of Jesus’ message? How can we get back there? 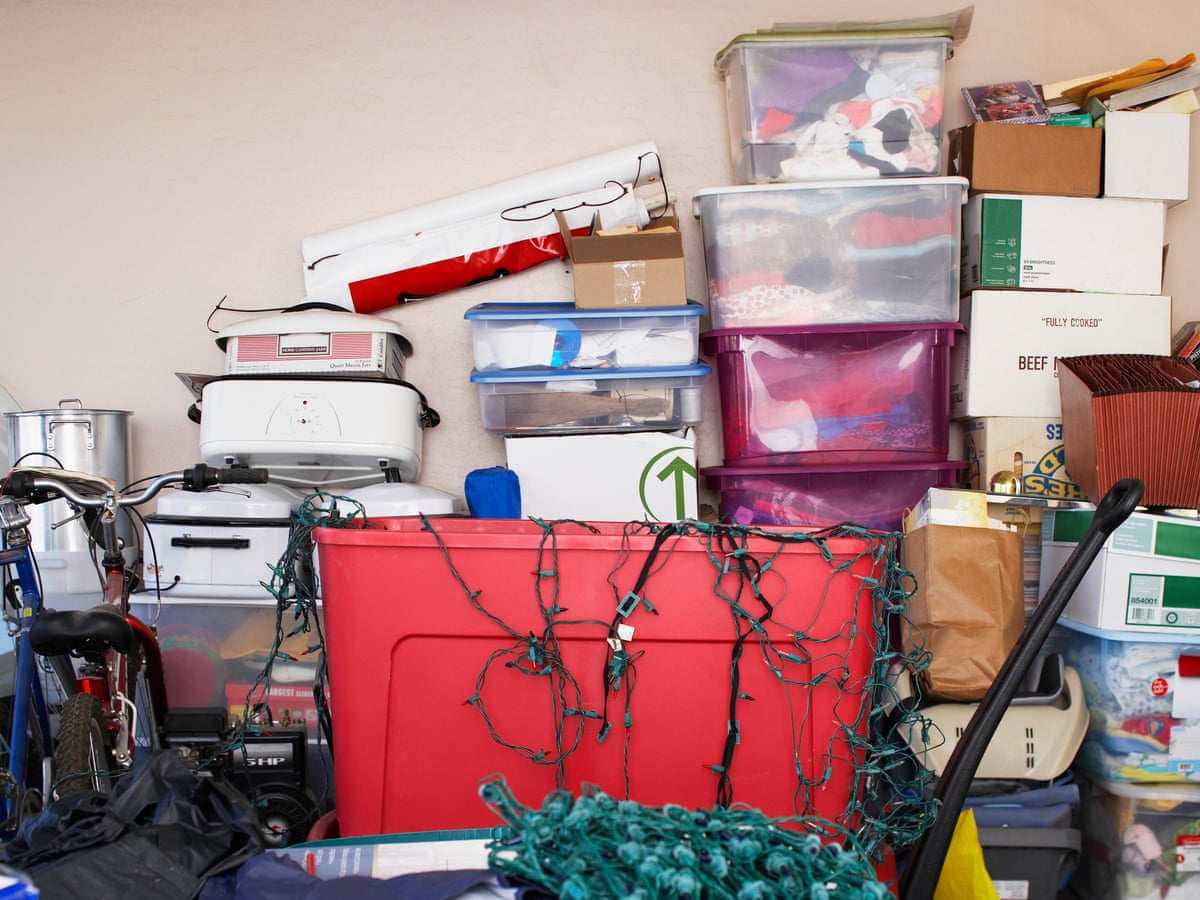