Have a Short Memory

Awhile back, I was visiting with some friends who have small children. As we were finishing eating lunch one day, the kids were running around the house and playing. Everything was going great, until one of the children pushed the other one, who face-planted into the ground, resulting in about 10 minutes of angry crying.

As my friends rushed to console the “faller” and lecture the “pusher,” I sat back and observed, having no real responsibility over the situation. Here is what I noticed:

The child who fell was upset for a few minutes, and felt his emotions in a big way. He cried, he yelled, and he didn’t hold back. The child who pushed felt badly about what she did. She was open to correction.

The most interesting thing I noticed, however, was that the child who fell had a short memory. He didn’t stay upset for long. After a few minutes, he was off running and playing again, with a big smile on his face. He didn’t let the unhappy event ruin his day.

Now, you might point out that he’s two years old, and he simply forgot about it. But I think that might be the point. Something bad happened, it wasn’t the end of the world, and he forgot about it and moved on.

As adults, we aren’t like that. When we experience a hurt or an injustice, often we stay mad and upset for a long time. If the hurt is severe enough, sometimes we never get over it. Here’s the problem: unforgiveness hurts us. We might think we are “punishing” or “getting back at” the person who hurt us, but often they have moved on with their life, while we still harbor resentment. It’s like we have a heavy backpack of unforgiveness that weighs us down and keeps us from playing and engaging in life.

I don’t want to be that kind of person. I want to have a short memory.

When someone hurts you, do you tend to have a long memory or a short memory? What is one step you could take today toward letting go or forgiving something that is holding you back? 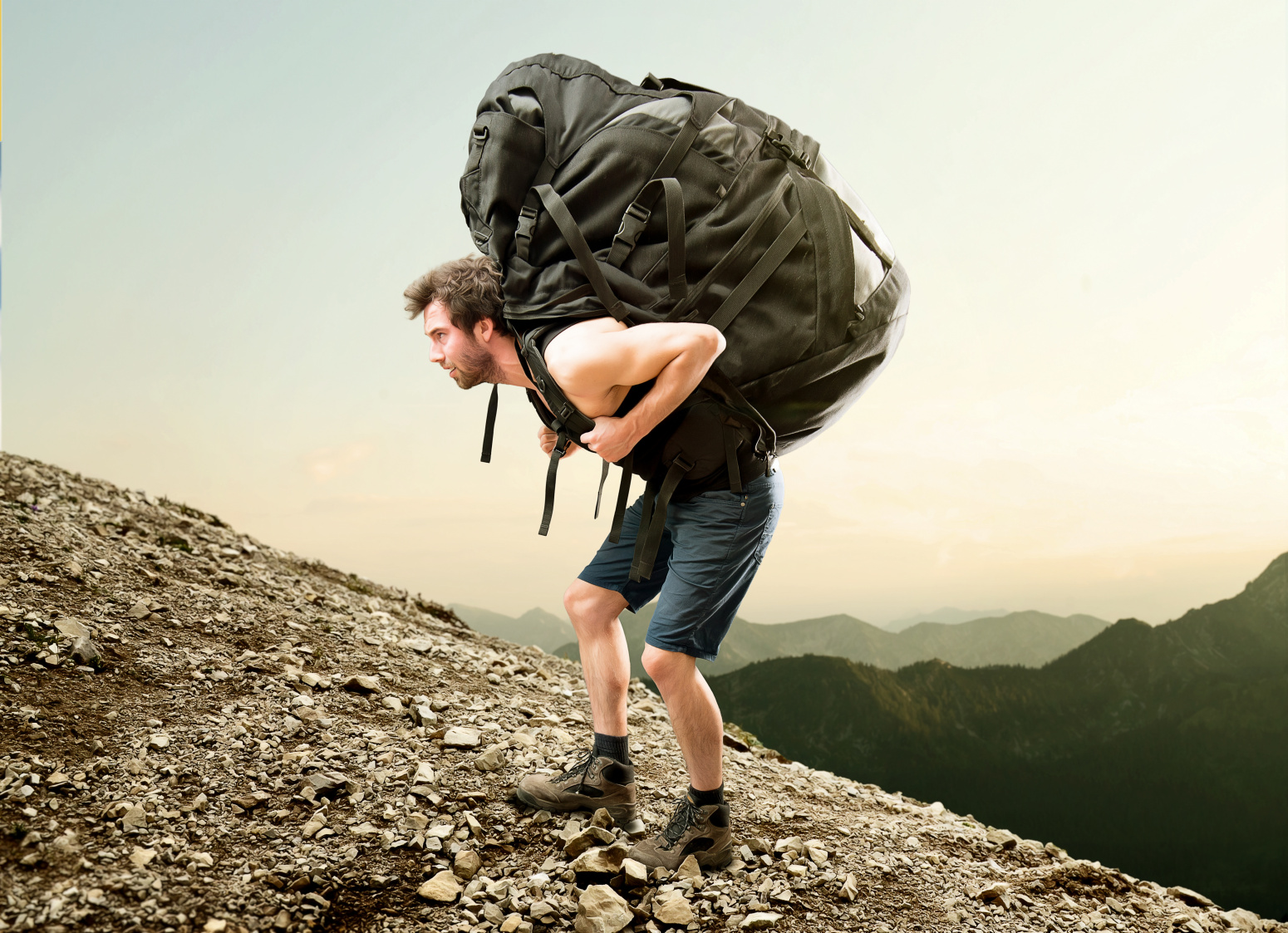