The Power of Unity and Sharing

When I read about the early Christian church in the book of Acts, I am struck by how powerful it was. The early church is passionate and fervent. People are getting saved left and right. God is definitely active and moving in the early church.

Sometimes I get sad because this seems so different from the state of the church nowadays. The Christian church seems so divided, at least here in the United States. Christians seem more tepid than passionate, more concerned about politics and building wealth than loving and serving those in need.

There’s an interesting passage in Acts that I think can shed some light on why the early church looked so different. Here’s what it says:

All the believers were one in heart and mind. No one claimed that any of their possessions was their own, but they shared everything they had. With great power the apostles continued to testify to the resurrection of the Lord Jesus. And God’s grace was so powerfully at work in them all that there were no needy persons among them. For from time to time those who owned land or houses sold them, brought the money from the sales and put it at the apostles’ feet, and it was distributed to anyone who had need. (Acts 4:32-35)

2 Keys to the Early Church

Two things stand out to me in this description of the early church:

What do you think about the focus in the early church on unity and giving? How could you incorporate these principles in your own life and faith? 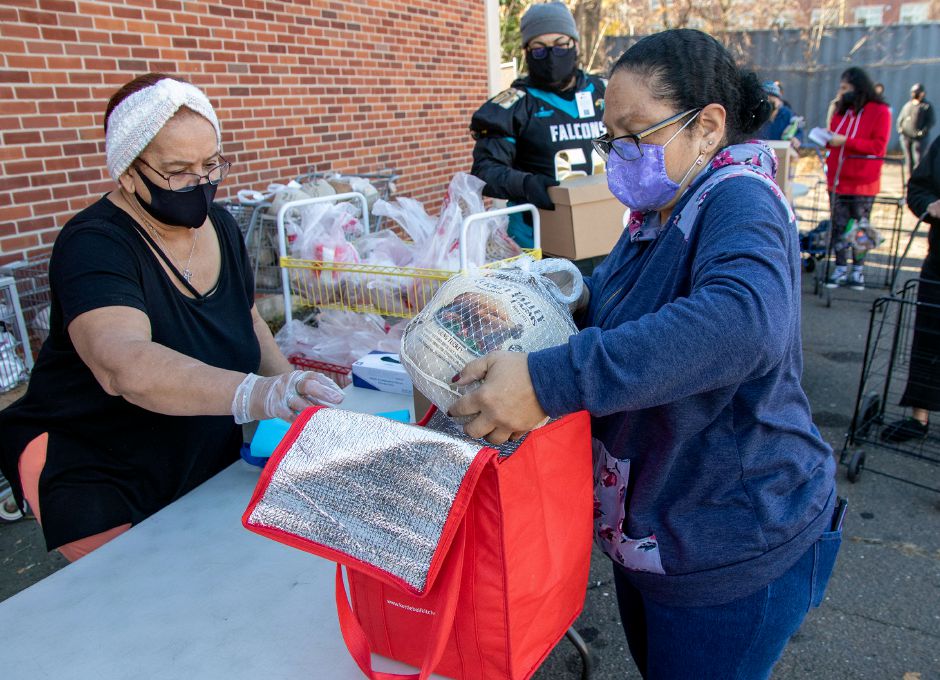