Then it happened. The show went to commercial break, and my fiancé turned toward me and said it:

But as much as I hated to admit it, she was right. When we first started dating, I did romantic things all the time. We started dating long-distance, and anytime we would visit one another, I would hide a note in her suitcase for her to find later. I got her tickets to go see Hamilton because I knew she would love it. I bought her a custom coffee mug from Etsy with two hearts connecting Chicago and Dallas (where we were living at the time).

But then regular life happened. We got engaged and entered into a stressful time of wedding planning. I started thinking about things like budgets, car payments, and saving for a down payment on a house. We got into a rhythm of normal life, and the romantic stuff wasn’t as much of a priority anymore.

I think at some level, this shift is probably inevitable and normal in a dating relationship. Even the Bachelorette TV show doesn’t last forever. But I also think it highlights something that is pretty universal. Romance and having a thriving relationship doesn’t just happen. It takes hard work and consistent effort. It’s easy to get comfortable and let your relationship get in a rut, especially when you are busy and stressed out. You have to make it a priority to let your partner know that you love and care for them.

One thing that has helped me is to schedule it in. It might not be the most spontaneous thing in the world, but what if you tried to do one thing each week to show your partner that you love them? Write it down in your calendar to help you remember. Think about what they would appreciate. Is it flowers? A thoughtful card? A fun date? Mix it up, but try to do at least one thing every week. If your relationship is important to you, make it a priority. Don’t just talk the talk, actually do something. 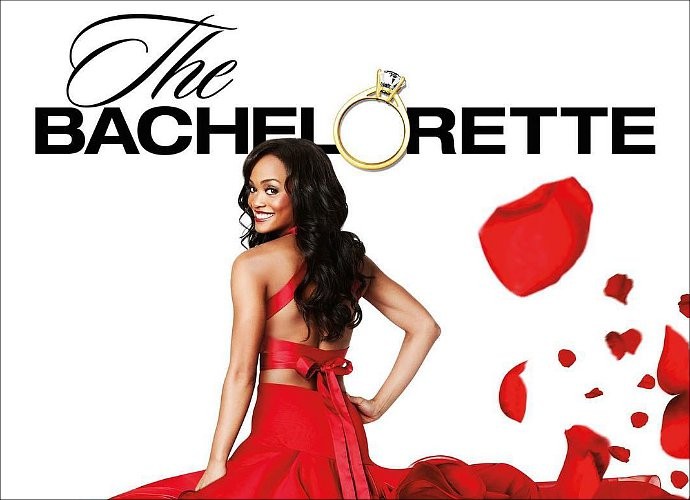