Wheaton College, Hazing, and The Need for Integrity

If you’re connected to the Christian education world, you have probably heard about the latest controversy to hit Wheaton College. If not, buckle your seatbelt. Five football players were charged with felonies: aggravated battery, mob action, and unlawful restraint following a hazing incident that occurred in March 2016. A freshman football player was restrained with duct tape, beaten, and left half-naked in a baseball field. The victim said the players tried to force an object into his rectum, and he also suffered two labrum tears in his shoulders that required hospitalization and surgery.

Felony charges are a big deal. A judge has ordered each of the players to turn himself in to authorities this week.

Wheaton College said they dealt with the issue “internally”—several players were required to perform 50 hours of community service and write an eight-page essay reflecting on their behavior. But the football players in question were allowed to remain on the team—some of them even played in Wheaton College’s football game last week. None of the football coaches or administration have been held accountable.

This event happened over a year ago.

There has been an uproar in response to this incident, and rightfully so. This incident was an incredibly vicious act of hazing that has no place in college athletics, or anywhere. This should be true even more so at a Christian college that follows Jesus’ example of non-violence and loving one’s neighbor.

But even beyond the facts of the case, which are heinous, there is the issue of hypocrisy that colors this situation in a particularly bad light. Namely, the response of Wheaton College to various incidents over the past several years has been inconsistent.

Sometimes they seem to overreact. Wheaton College removed a tenured professor (one of the only female professors of color at the college) last year for showing solidarity with Muslims and making a comment on social media that Christians and Muslims worship the same God (a theological stance that is supported by theologians such as Miroslav Volf). Wheaton College can kick you out of school for having premarital sex or dating someone of the same sex. When I attended Wheaton College during my freshman year, you couldn’t go dancing. My next-door neighbor was kicked off his sports team for smoking a cigar at the end of the season.

But aggravated battery, which resulted in felony charges, gets a slap on the wrist. This incident was different. This was something that required a strong response from Wheaton College, and it didn’t happen. I’m sad, angry, and frustrated. I long for Christians to act with integrity and match their actions to their words and values.

Too often I see hypocrisy instead of integrity, both in my own life and in Christianity.

Jesus had nothing but love and compassion for sinners and people who were struggling. But he had harsh words for the Pharisees and religious leaders of his time, because of their hypocrisy and lack of integrity (e.g., Matthew 23).

Wheaton College, the time is now for strong Christian leadership that begins from a place of integrity. Christians and non-Christians alike are watching. Apologize and repent in the areas where you made mistakes. Align your actions to match your words and values.

This is also an important reminder to the rest of us. How are we doing with our integrity? How close do our actions line up with our words and values? In the areas of our lives where there is discrepancy or hypocrisy, do we have the courage to address it honestly? Can we be open, honest, and repent of our mistakes? Can we take concrete steps to align our actions with our words and values? Our witness depends on it. 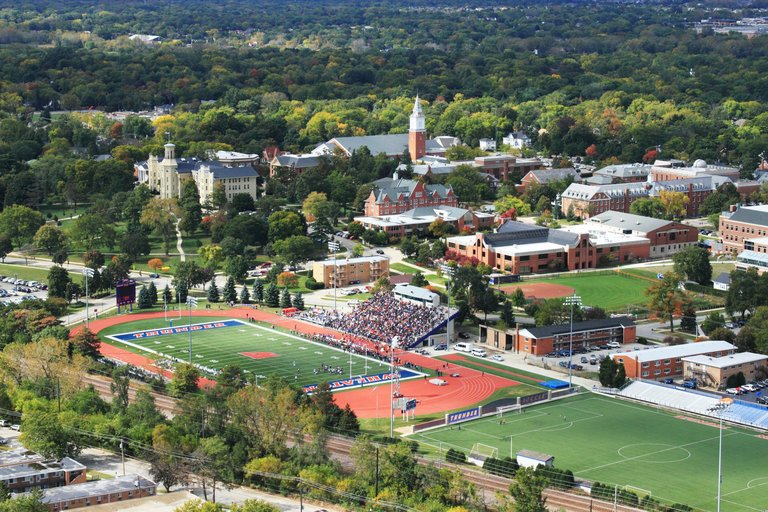