The Best Salespeople (and Christians) Sell What They Would Buy

I read a post the other day by a friend who is one of the most successful salespeople I know. His real estate company recently won a huge award for being one of the fastest growing companies in the Dallas-Ft. Worth area. One particular line from his post caught my eye: The best salespeople sell what they would buy.

Have Faith in What You Sell

I’m not in sales, but I think the same underlying principle applies to the Christian faith. The best advocates for Christianity and Jesus have bought into what they are selling. In other words, they know from experience that the way of Jesus has worked for them. They don’t have to put up a front or try to run a shady deal. They know that Jesus is the real deal.

The Problem of Hypocrisy

Here’s the problem: Many Christians are hypocritical, meaning they say one thing and do another. They put up a front and pretend like everything is going great with their faith, but if you scratch underneath the surface a bit, their lives are falling apart. They aren’t emotionally healthy. They aren’t compassionate toward the “least of these.” They don’t advocate for justice.

This is something non-Christians can’t stand. In fact, I think this is one of the key reasons why young people are leaving the church in record numbers. When Christians preach one thing, but this isn’t reflected in their daily life, it’s crazy-making. It’s like a sales person trying to sell a product they wouldn’t buy for themselves. This is a bad deal, both in sales and the Christian faith.

The Need for Integrity

Instead, we need to move toward integrity. Integrity doesn’t mean we are perfect. Perfection is impossible. But integrity does mean we are honest about ourselves. We are honest about the parts of our lives that are working and the parts of our lives that aren’t working. We don’t put up a front. If we have questions or doubts about Christianity or Jesus, we talk about them openly and honestly. We don’t try to be something we aren’t. Our inside matches our outside. Only when Christians are honest and “sell” what they actually experience will people be drawn back to Jesus and faith. 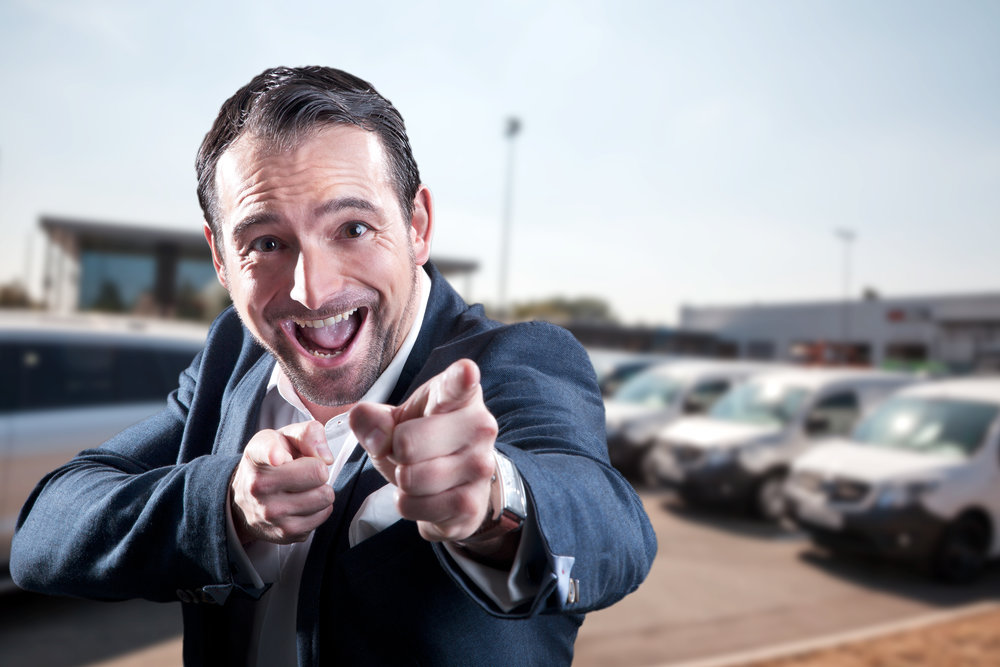