Brian Williams and The Importance of Having a Truth Policy

A few years ago, NBC news anchor Brian Williams came under fire for lying about his experiences in Iraq. He said he was in a helicopter that got shot down. The truth was that he was in a different helicopter.

In an industry that depends on an unflinching commitment to report the truth, this was bad.

Why do People Lie?

It is sometimes tempting to tell a lie. People usually lie for one of two reasons:

Here’s the thing: It usually doesn’t work out. Telling the lie might seem like a good idea at the time, but we usually end up in a worse situation. Here’s why:

What do you think about telling the truth vs. lying? Do you have a truth policy? If you do lie, what generally motivates the lie? Take an inventory of the times you have lied? Did you get away with it? What were the consequences of the lie: both for yourself and others? Was it worth it? 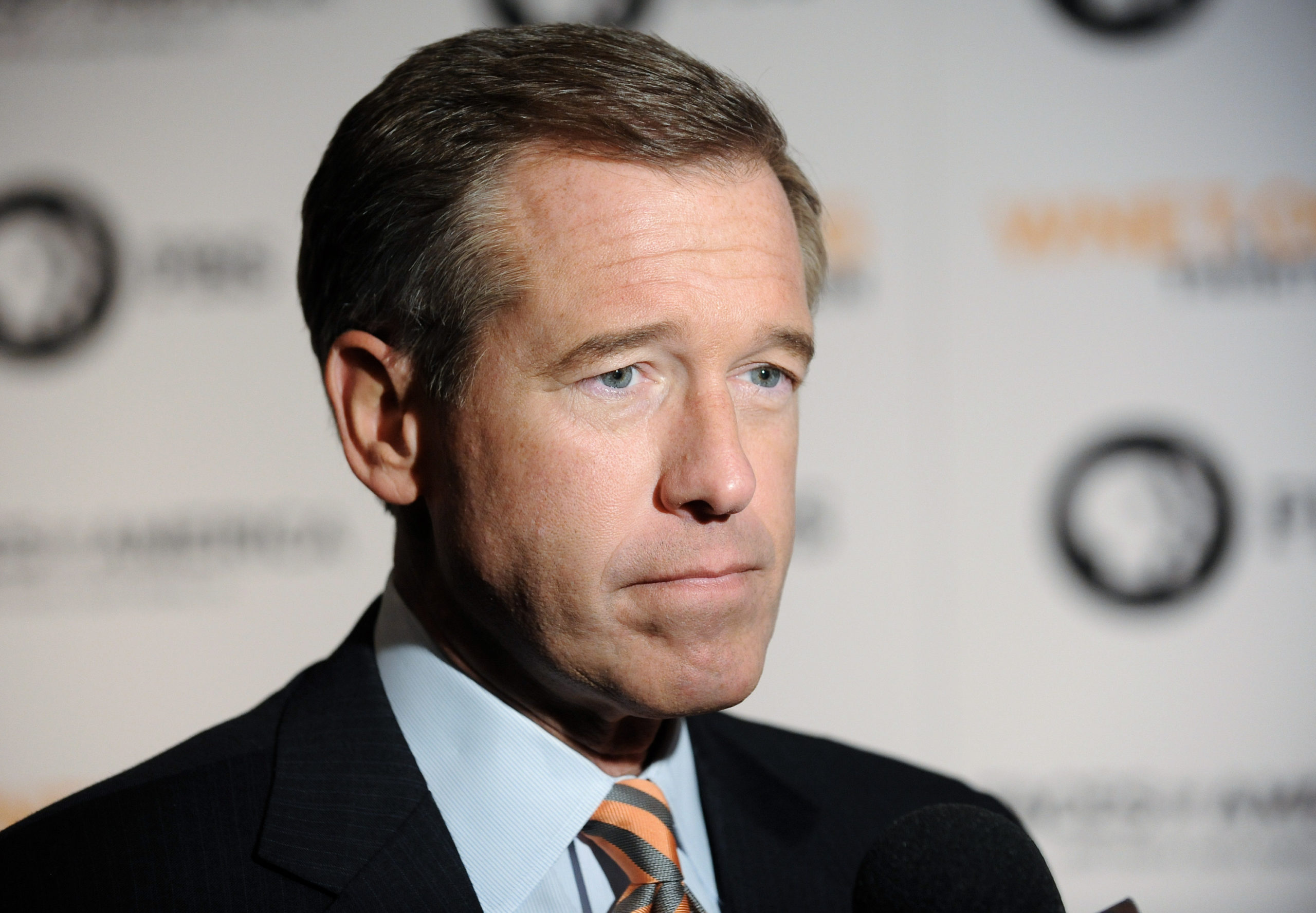