Turn Your Problem Into a Want

We often want to get rid of our problems, but this is easier said than done. Many of our problems are consistent, and seem to always be hanging around.

Sometimes it can be helpful to turn your problem into a want.

Let me unpack that a bit. When you are trying to get rid of a problem in your life, you have what’s called an avoidance goal. You want to move away from your depression or anxiety, and not feel that way anymore. You want your excess fat to go away. You want the relationship problem with your spouse to disappear.

It’s better to have an approach goal, which means you are moving toward something. An approach goal is more motivating, and it’s easier to come up with concrete steps for how to move forward.

The Opposite of Your Problem

This brings us back to the idea of turning your problem into a want. Take whatever problem you are dealing with, and think about the opposite of the problem. If the problem were to go away, what would your life look like? How would you be different? What are you moving toward?

Clarify Your Next Steps

Turning your problem into a want helps to clarify your goal and next steps. For example:

Discussion: What is one problem you are dealing with today? What would it look like to turn that problem into a want? 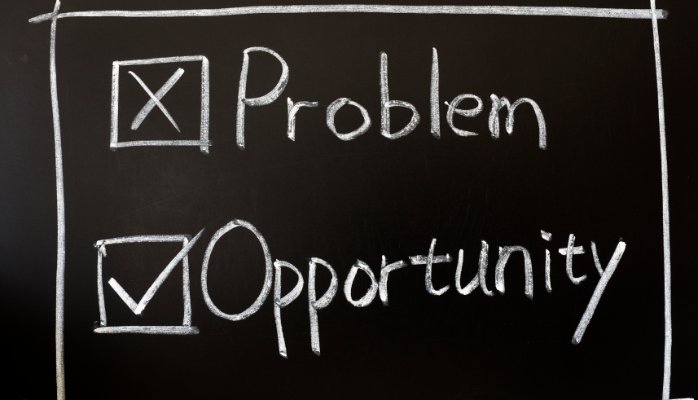