Why You Should Seek Out Problems

Most of us try to avoid or escape from our problems. I’m guilty of this as much as anyone. In my relationship with my wife, for example, I don’t like it when we’re having an argument. I want to keep the peace. In my work, I get frustrated when I’m facing a difficult challenge, or something stressful is happening. I want to get back to a relaxed state as quickly as possible.

On the surface, this seems like a perfectly reasonable way to live. Who wants problems in their life? Isn’t life about solving problems? In what universe would I actually want to have a problem?

The problem (haha, see what I did there), is that we tend to view problems as a bad thing, which triggers a reaction to avoid or escape the problems. If we’re moving away from our problems, we can’t engage and solve our problems.

3 Steps to Engage Your Problems

Here’s a 3-step process I have used to engage your problems rather than avoid them: 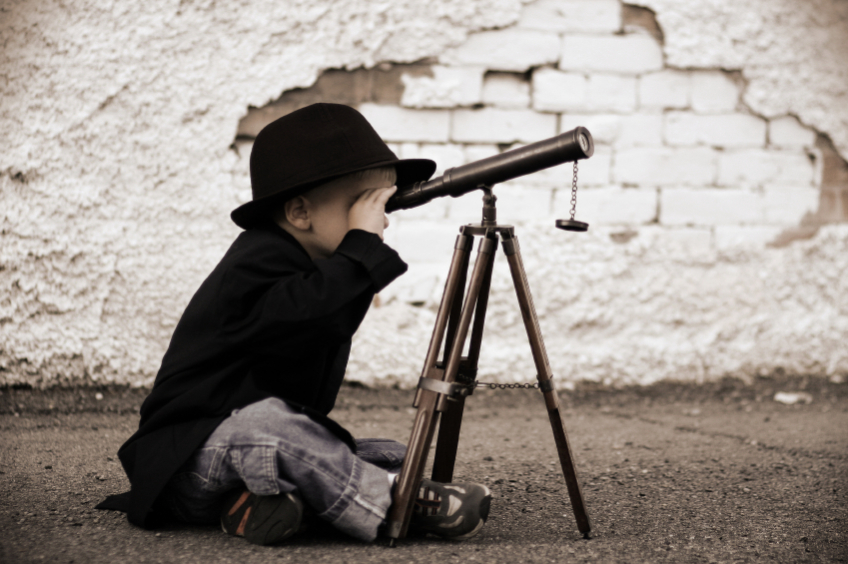