3 Lessons from John Gottman and the 5:1 Rule

In honor of Valentine’s Day, I want to talk to you about a simple rule that can help you have a better marriage or dating relationship. But before I tell you the rule, I want to share a bit about how it came about.

John Gottman and the Love Lab

A professor named John Gottman set up a research laboratory at the University of Washington to study marriage. Couples would come into the lab and fill out a bunch of questionnaires. Couples would also stay overnight in what looked like a small apartment. The only difference was the apartment was hooked up with a bunch of cameras. Gottman collected data on everything! After couples participated in the research study, Gottman followed the couples for several years to see which ones (a) stayed together and were happy, (b) stayed together and were unhappy, or (c) divorced. Gottman then tried to figure out whether there was anything he could tell about the couples when he first met them that predicted whether they would end up having successful marriages.

One of Gottman’s big findings was the 5:1 rule.

Basically, the rule says for a married couple to stay together and be happy, the ratio of positive interactions to negative interactions has to be greater than 5:1. If ratios started to dip below the 5:1 range, the marriage showed signs of trouble. If the ratio became much worse, the couple was not likely to make it.

Discussion: What do you think of the 5:1 ratio? In your experience, is the bad more powerful than the good? Do an assessment with your partner. Where do you stand in regard to your ratio of positive and negative interactions? 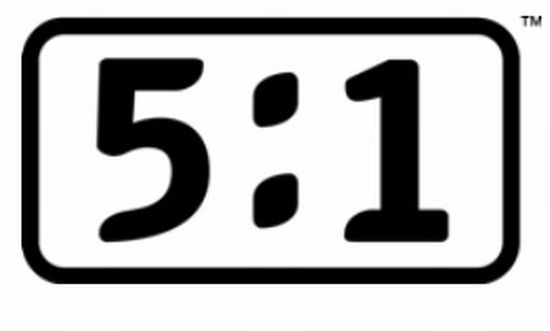