How to Make Your Environment Work For You

When we put together a strategy to make a change in our lives, most of the time we think about things that happen inside us. For example, how can we improve our discipline and willpower to make a change? Can we set up a system of rewards to encourage us to make the change we want to see happen in our lives? Etc.

The Power of Environment

Sometimes we forget about the power of our environment to help (or hinder) the change we want to make. My wife and I recently traveled to Spain, and one of the things we noticed right away was that everything in Spain happens LATE. Our first night there, we tried to have dinner at 6pm, and were told that the kitchen didn’t open until 8:30pm. It was normal for people to eat dinner at 9 or 10 o’clock, or even later.

The sun also didn’t set in Spain until about 10pm. I was doing some research on why everything happens so late in Spain, and it turns out it has something to do with Germany and World War II.

During World War II, when Germany was conquering most of Europe, the leaders of Germany met with the leaders of Spain. Trying to appease Germany, Spain agreed to change their time zone to match Germany. So even though Spain is pretty far west, they aren’t in the Western European Time Zone like other Western European countries near them, such as Portugal, Ireland, or the UK. Hence, the late sunsets and late dinners.

I think we can learn an important lesson from Spain and its late sunsets. Our environment has a powerful effect on our actions and behaviors. People don’t have to try really hard to stay up late for dinner in Spain. Their environment funnels them in that direction, and the behavior comes naturally. In the same way, when you are trying to make a change in your own life, consider your environment. Are there things you could shift in your environment to help funnel you toward the change you want to make?

Cutting Down on Drinking

Here are a couple of examples. Let’s say you want to cut down on your drinking. You could hang out at the bar and try really hard to resist all the drinks you are offered. But this is most likely a losing battle. What if you changed your environment and socialized in places that weren’t focused on drinking alcohol?

Or let’s say you want to lose weight and increase your activity level. You could try to increase your willpower and discipline to resist the junk food in your cupboard, or make it to the gym 3 days per week. But what if you made changes in your environment? For example, could you remove all the junk food from your house, or walk to work instead of drive?

Action Step: When trying to make a change in your life, don’t just focus on willpower and discipline. Remember the late dinners and late sunsets in Spain. Consider how you could shift your environment to make it work for you rather than against you. 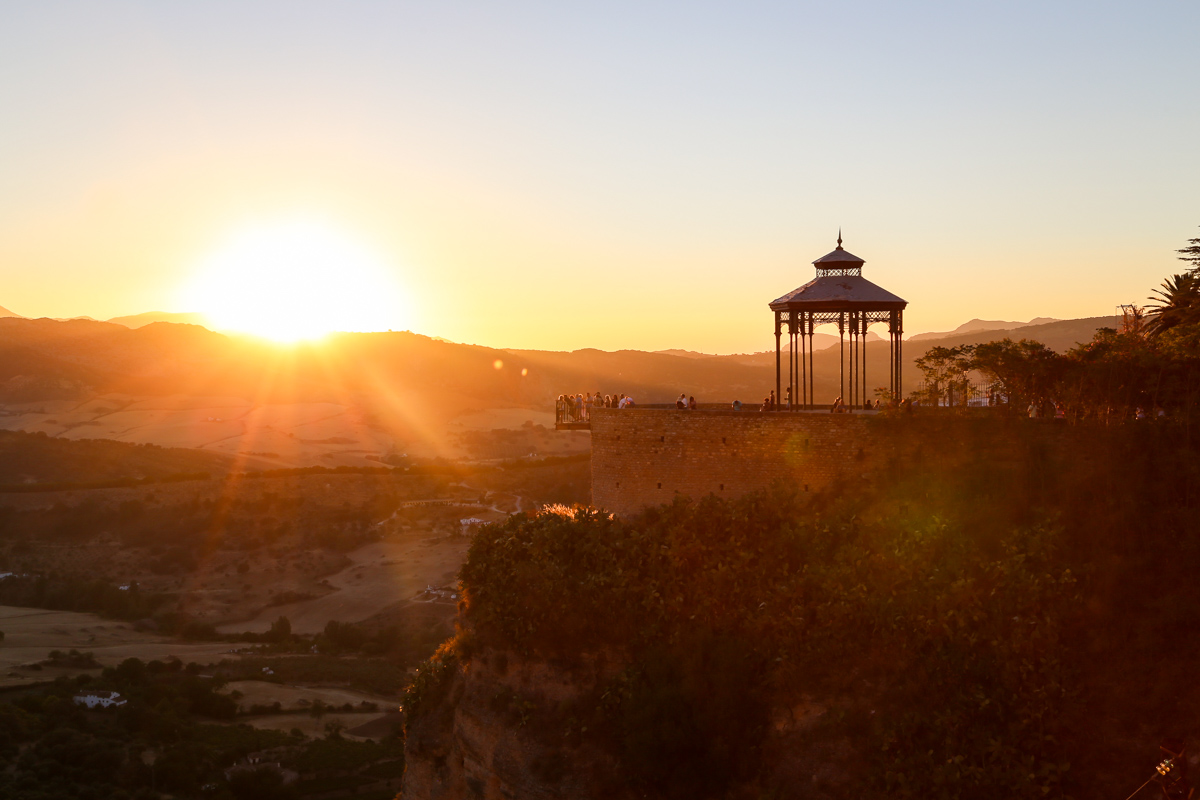