It’s that time of the year again. NFL training camps have started. Everyone is excited about the upcoming NFL season.

It’s also the time of year to start thinking about your fantasy football team. Maybe you’re a seasoned veteran, wanting an edge for the upcoming season. Or maybe you haven’t played fantasy football before, but you got invited to join a league, and it seems like fun. (It is.) You want a primer so you can get up to speed.

1. The Draft is Important

I’m going to spend a lot of time talking about the draft, because it is an important part of the season.

2. Check Your Team Each Week

Many people are excited about their fantasy football team at the beginning of the season, but then forget to check their team as the season goes on. Don’t make this mistake! A lot of things change over the course of the season. Players get injured, and teams have bye weeks throughout the season. Check your team at least once per week to make sure all your players are healthy and playing that week.

Just like you can use a list to help organize your draft, you can use a list week-to-week to help you plan your lineup. Again, you don’t have to adhere to your list religiously, but it can give you a place to start. Looking at a list each week can also help introduce you to free agents who might be available to pick up from the wavier wire.

Every year, there are many unknown players who aren’t drafted, but end up being AWESOME (e.g., no one drafted Alvin Kamara last year, and he ended up being one of the highest scoring running backs). The key is to catch these players before your opponents. Here are two ideas for catching key free agents early.

One mistake many people make is sticking too long with players who are struggling. Maybe you spent a high draft pick on a player, but he isn’t performing. Or maybe he did really well early in the season, but he hasn’t done well lately and his outlook is trending downward. Don’t keep putting the struggling player in your lineup, expecting things to change. The definition of insanity is doing the same thing over and over again and expecting a different result. Put the struggling player on the bench. Or cut your losses and pick someone up from the wavier wire. Fantasy football is a game of “What have you done for me lately?”

It’s hard to predict who will have an incredible performance (e.g., score two touchdowns) week to week. Instead of trying to catch fire in a bottle, look for consistency. What QBs are throwing for a lot of yards each week? What RBs are getting lots of carries each game? What WRs are getting lots of targets each game? Aim for consistent performers at each position. This will put you in a good position to win each week.

7. What Kicker Should I Choose?

The short answer is that it doesn’t matter too much. There is just too much variability in this position each week. Your best bet is to choose a kicker on a team that has a decent offense, so you know the team will be moving the ball and scoring points each week.

8. What Defense Should I Choose?

Each season, there are a couple of great defenses that are “matchup-proof,” meaning that they’re okay to start each week (e.g., Jacksonville Jaguars last year). If you were lucky enough to get one of these defenses, great, just start your defense each week. If not, look at matchups. Each week there are certain defenses available that are up against poor offenses like the Cleveland Browns. Pick one of those defenses and roll with them.

It’s important to acknowledge that luck plays a big role in fantasy football. To win your league, you need a few balls to bounce your way. Put yourself in a good position to win each week, and leave the rest up to the players on the field.

Discussion: Are you excited about the upcoming fantasy football season? What is one tip you can implement moving forward? What questions do you still have about fantasy football? 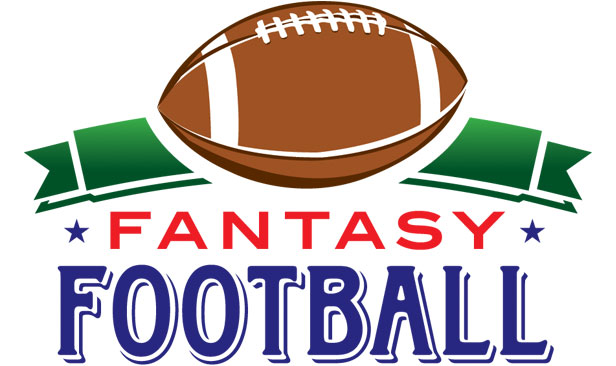