Who Moved My Cheese?

One of my favorite books is “Who Moved My Cheese” by Spencer Johnson. (If you don’t like to read, there’s a great 10-minute video you can watch here.) The story is about two mice and two humans who live in a maze. Cheese represents whatever it is you think you need to be happy. Maybe your cheese is a happy marriage and family. Perhaps it’s success in your career, or making a lot of money. Maybe your cheese is doing meaningful work, or having a vibrant spiritual life.

The main characters in the story are two mice and two humans. The mice are simple and don’t over-think things. The humans have more complicated brains with thoughts and emotions. The story picks up with the mice and the humans enjoying their cheese at Cheese Station C.

When the Cheese Runs Out

The main dilemma of the story happens when the cheese runs out. This is a big change for both the mice and the humans. They both want their cheese, and it is a big problem that the cheese ran out. But the mice and humans react differently to the change. The mice don’t over-think the situation. They look around and realize there isn’t any more cheese. They don’t over-think the problem. Instead, they put on their running shoes and set off into the maze, looking for new cheese. (They eventually find it.) The humans, however, resist the change. They are grumpy and complain. They are scared about venturing out into the maze to look for new cheese. And so they stay put, hoping in vain that the cheese will magically come back. (It doesn’t.)

This story is a lot like my life. If something makes me happy, I get used to it. I start to rely on it. And if something changes and my “cheese” goes away, I get upset. Instead of accurately assessing the situation and taking action, I freeze and resist the change. I want things to go back to the way things were before the change happened.

They Keep Moving the Cheese

I think the key lesson from this story is that change is inevitable. It happens whether we like it or not. They keep moving the cheese. I often think of change as a bad thing. But the key point for me is this: it doesn’t help me to grumble and resist the change, wishing things would just go back to the way they were before the change happened. Life works better if I am proactive and embrace the change. I want to be curious and active when it comes to change. I want to take action and find the new cheese.

Discussion: How do you react when change happens? What is one thing you could do to embrace change rather than resist it? 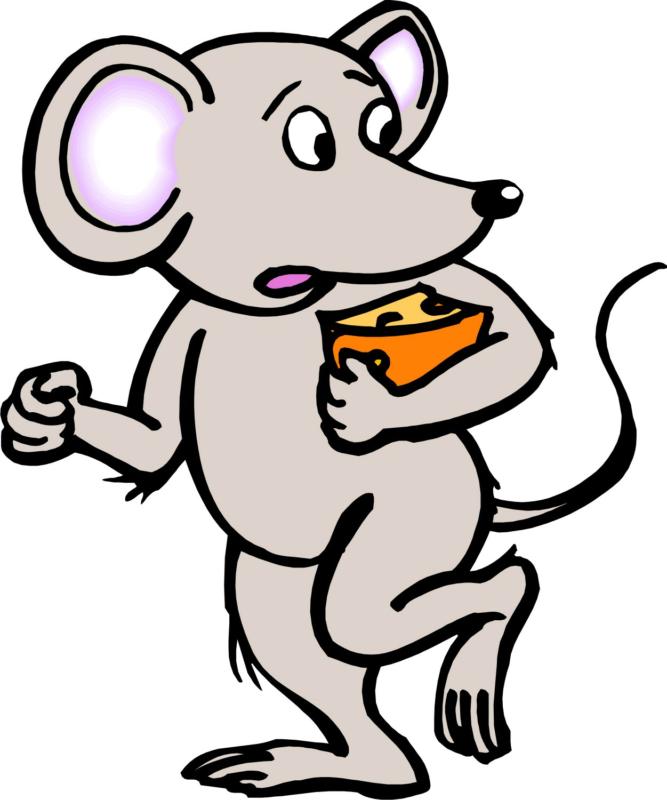