Who is My Neighbor?

One of my favorite stories in the Bible is the Good Samaritan. If you haven’t heard it before, Jesus is talking with another religious leader about what you need to do to inherit eternal life. Jesus asks the guy what he thinks.

What Should We Do?

Jesus said the guy got it right: “You have answered correctly,” Jesus replied. “Do this and you will live.”

But Who is My Neighbor?

But the religious leader wanted some more information. He wanted some clarification about the second part: “And who is my neighbor?”

That’s the real question, isn’t it? I think if we’re honest with ourselves, we all ask this question in our lives. As Christians, we know we are called to love our neighbor. But who is my neighbor? Surely it doesn’t include [fill in the blank]. We have a hard-enough time loving our family and close friends. Surely the call to love our neighbor doesn’t extend to people who are homeless, people with mental illness, people who abuse children, Republicans (or Democrats), the mean co-worker, etc.

Jesus answers as he often did, with a story: “A man was going down from Jerusalem to Jericho, when he was attacked by robbers. They stripped him of his clothes, beat him and went away, leaving him half dead. A priest happened to be going down the same road, and when he saw the man, he passed by on the other side. So too, a Levite, when he came to the place and saw him, passed by on the other side. But a Samaritan, as he traveled, came where the man was; and when he saw him, he took pity on him. He went to him and bandaged his wounds, pouring on oil and wine. Then he put the man on his own donkey, brought him to an inn and took care of him. The next day he took out two denarii and gave them to the innkeeper. ‘Look after him,’ he said, ‘and when I return, I will reimburse you for any extra expense you may have.’”

Then Jesus asks one final question to hammer home the point of the story: “Which of these three do you think was a neighbor to the man who fell into the hands of robbers?”

The answer was obvious: “The one who had mercy on him.”

Jesus told him, “Go and do likewise.”

3 Lessons from the Good Samaritan

I think there are 3 key takeaways from the story of the Good Samaritan:

What reactions do you have to the story of the Good Samaritan? Who in your life is hard for you to love? What is one step you could do to love this “neighbor” with your actions? 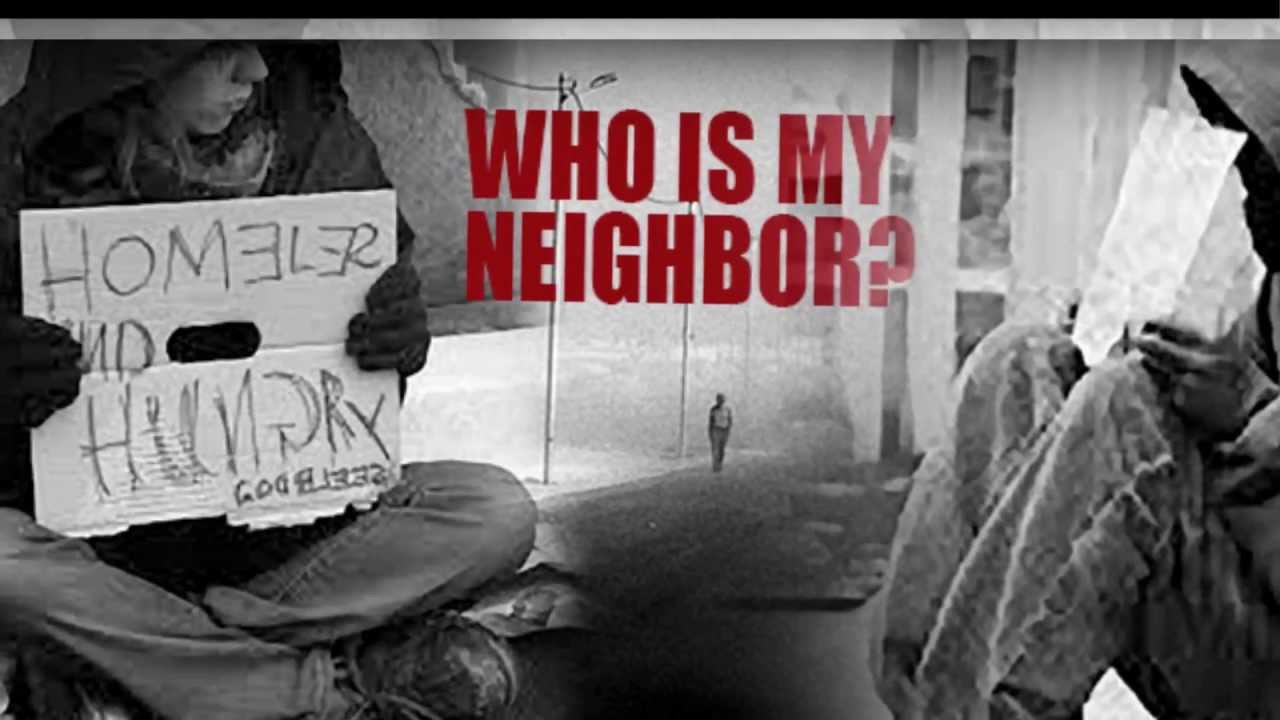