I’m Not Good at Thrusters… Yet

I looked up the Crossfit workout of the day and groaned. The workout was all thrusters: An 11-minute AMRAP (as many reps as possible) of 15 heavy thrusters (70kg), 25 medium thrusters (60kg), and 40 light thrusters (40kg). For those of you who haven’t done a thruster, you (1) bring a barbell to the front rack position, (2) squat, (3) stand, and (4) press the bar overhead. That’s one rep.

70kg was about the max I could do with thrusters, so I knew I was going to have to scale the weights. But even beyond that, thrusters are hard for me. Probably the two weakest parts of my body are my legs and shoulders, and thrusters hit both of those body parts over and over again. It was going to be a rough workout.

I scaled the weights, and struggled through the workout. By the end, I was exhausted, but happy to be finished. As I walked out to my car, I felt a little bad about my performance and had the following thought: “I’m not good at thrusters.”

Immediately I stopped myself. I’m trying to catch myself when I have a disempowering belief. The problem with disempowering beliefs like “I’m not good at thrusters” is that they don’t set me up for success. First of all, how can you even make an absolute determination like that? I’m not good at thrusters… compared to whom? Compared to the bad-asses at my Crossfit gym, maybe I’m not as good. But the reality is that I’m better than some people at my gym. And there’s a bunch of people on the street who probably haven’t done a thruster in their entire lives.

Also, disempowering beliefs can direct your actions in ineffective ways. If I truly believe that I’m bad at thrusters, I may not practice them as much as I should, because I don’t think I could ever improve. I might not give it my all during a workout, because I believe that I’m going to do poorly.

When I caught myself, I added one final word to the end of the belief: “I’m not good at thrusters… yet.” It seems like a small addition, but it totally changed my attitude. Adding “yet” confirmed the belief that even though I’m not where I want to be in regard to thrusters, I’m on my way. I’m improving. I’m getting better. I’m capable. I have the power to work on it and get stronger. That’s where I want to be focused. 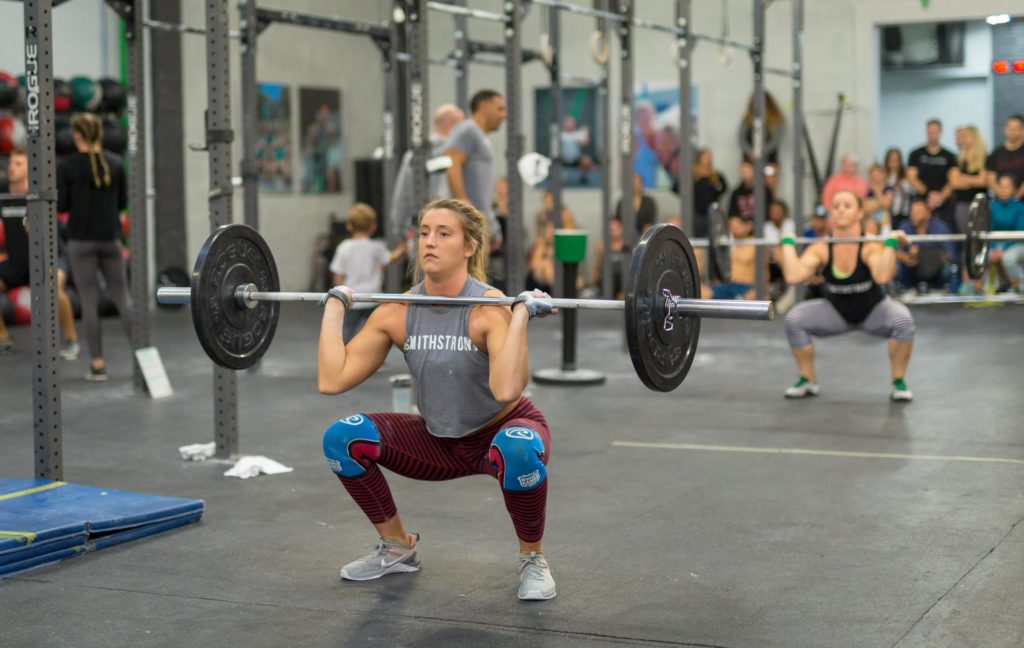