Be Wary of People Who Want Too Much Control

Right now, my wife and I are watching The Handmaid’s Tale, and it’s kind of freaking me out. If you haven’t watched the show, it takes place in a society where a radical group has assumed total control of the United States. Think martial law with a 1700’s Puritan flair. Women have zero rights. Because of a huge societal problem with infertility, women who are able to have children serve as “handmaids,” basically slaves who are raped once a month so they can bear children for wealthy and powerful families. It’s disturbing.

One of the most interesting aspects of the show is when they flashback to what led up to the overthrow of the government and the implementation of the new religious martial law. Little by little, the rights of women (and eventually some men as well) were stripped away. At first, people thought the change was only temporary, a way to ensure safety following a terrorist attack. But eventually people realized that something significant had happened and the world was forever altered. Unfortunately, for many people, by the time they realized something had shifted for good, they were stuck, unable to escape.

The Frog in the Pot

The freedom to make choices and direct one’s life as we choose is one of the most fundamental and important rights that we have. It’s the bedrock of our society. That’s why I’m always cautious when leaders and institutions want too much control over their followers. This happens in all sorts of domains—government, school, church, etc. Obviously, some limitations to our freedom are necessary for us to function in a cooperative society. I have to pay my taxes and obey the rules of the road, for example. But there’s a balance here. We’re trying to find the middle way between anarchy and slavery.

I know The Handmaid’s Tale is fiction… AND I also have experienced leadership and institutions that are authoritarian in nature, which can be scary. Just like good parenting involves a balance between structure and freedom, good societies strike that balance as well.

What do you think about the balance between structure and freedom? How does this show up in the institutions you are a part of (e.g., government, school, church, etc.)? 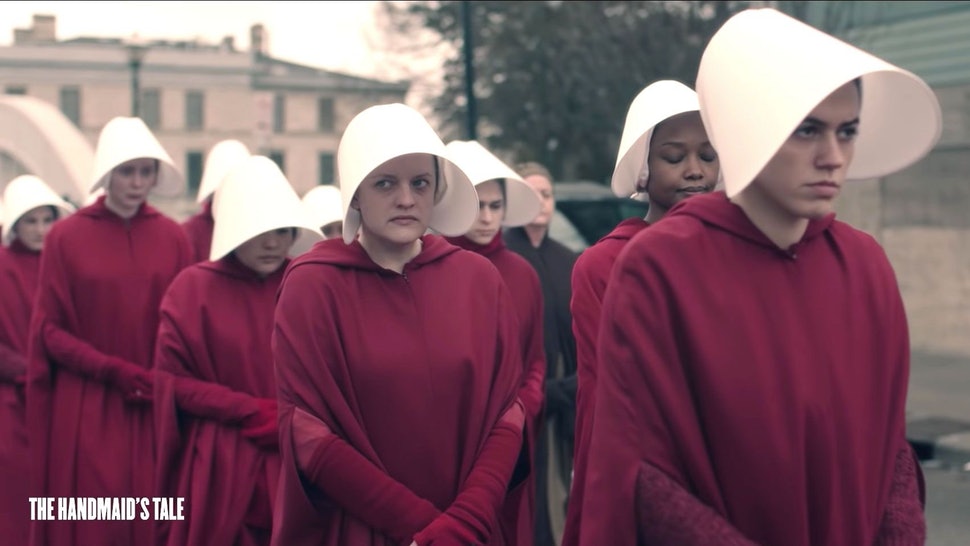