The other day, we had a lot of double-unders in our Crossfit workout. (If you aren’t familiar with the exercise, you are jumping rope, but the rope goes around twice per jump. They are tough.)

After my friend and I struggled through the workout, we talked about a former member of our gym who had been AWESOME at double-unders. There was one workout where we had to do as many double-unders as we could in two minutes. She got 206!

My friend asked her how she got so good at double-unders. She said that at her former gym, the coaches made everyone practice double-unders at the beginning of class every day. There wasn’t anything magical about her double-under ability. She just did a lot of repetitions consistently over time.

This is a principle that is important to keep in mind whenever you want to improve at something. If you want to get better at a skill, you need to practice it consistently. Ideally, you would practice every single day.

Improvement is a Process

Also, improvement doesn’t happen overnight. She couldn’t do 206 double-unders in two minutes after practicing for a week or two. She had to practice every day for a long time. But eventually, she became awesome.

What is one thing you would like to get better at? How could you set up a routine where you practice every single day? Are you committed to practicing consistently over a long period of time? 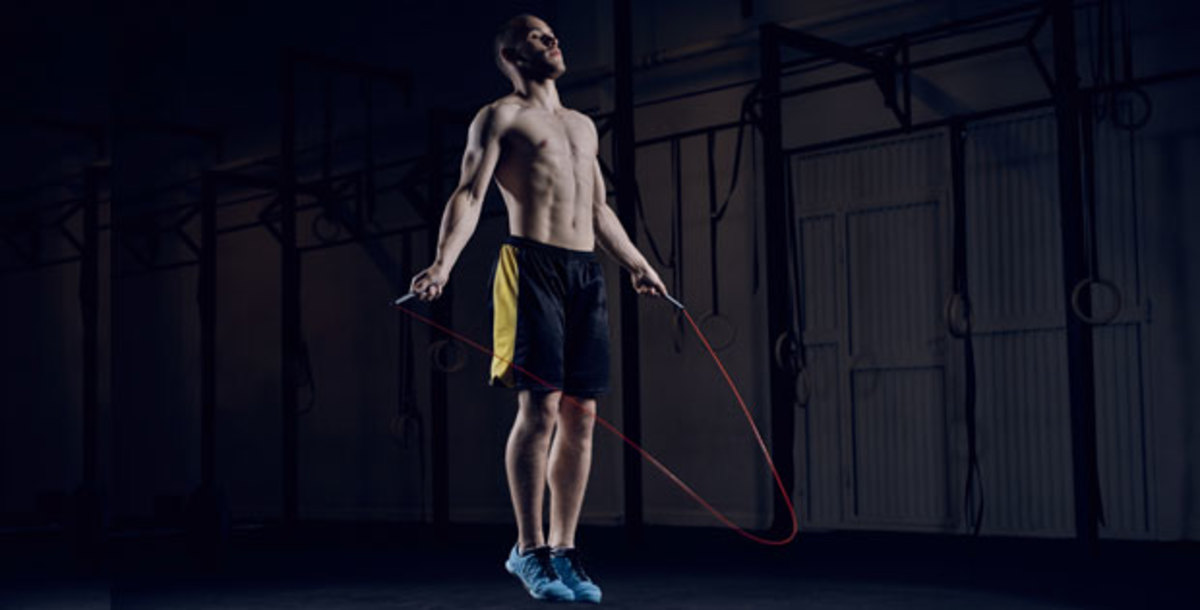