One definition of courage I like is acting on your conviction in spite of the consequences.

Shadrach, Meshach, and Abednego had a strong conviction that they shouldn’t bow down to the gold statute. The first and second commandments had to do with not worshiping other gods and not creating images of gods. So the conviction was clear.

There was also a clear consequence. If Shadrach, Meshach, and Abednego didn’t obey the king’s orders, they would be thrown into the fiery furnace. So the stage was set. The conviction was clear, and so was the consequence. What would they do?

I think it’s important to note that Shadrach, Meshach, and Abednego didn’t know what was going to happen. If you grew up going to Sunday school, you probably had a picture Bible showing the three men hanging out in the fire doing just fine. The story had a happy ending. But at the point of the story where the three men are brought before the king, the future was uncertain. Shadrach, Meshach, and Abednego had to make a decision to act courageously (or not). Here’s how they responded to the king:

O Nebuchadnezzar, we do not need to defend ourselves before you in this matter. If we are thrown into the blazing furnace, the God we serve is able to save us from it, and He will rescue us from your hand, O king. But even if He does not, we want you to know, O king, that we will not serve your gods or worship the image of gold you have set up (Daniel 3:16-18).

Shadrach, Meshach, and Abednego acted on their conviction in spite of the consequences. That’s courage.

We may never be in a situation like Shadrach, Meshach, and Abednego where we are called to risk death for something we believe in. But I wonder if there are areas in your life where you might be called to be courageous—to act in accordance with a conviction in spite of the negative consequences. Maybe it’s a matter of integrity with your business. Perhaps it’s standing up for someone who is getting made fun of at school, in spite of social pressure to join in with the bullying. Maybe it is taking a stand for your faith among people who ridicule you.

What is one area of your life where you need to act courageously to live in line with your convictions? 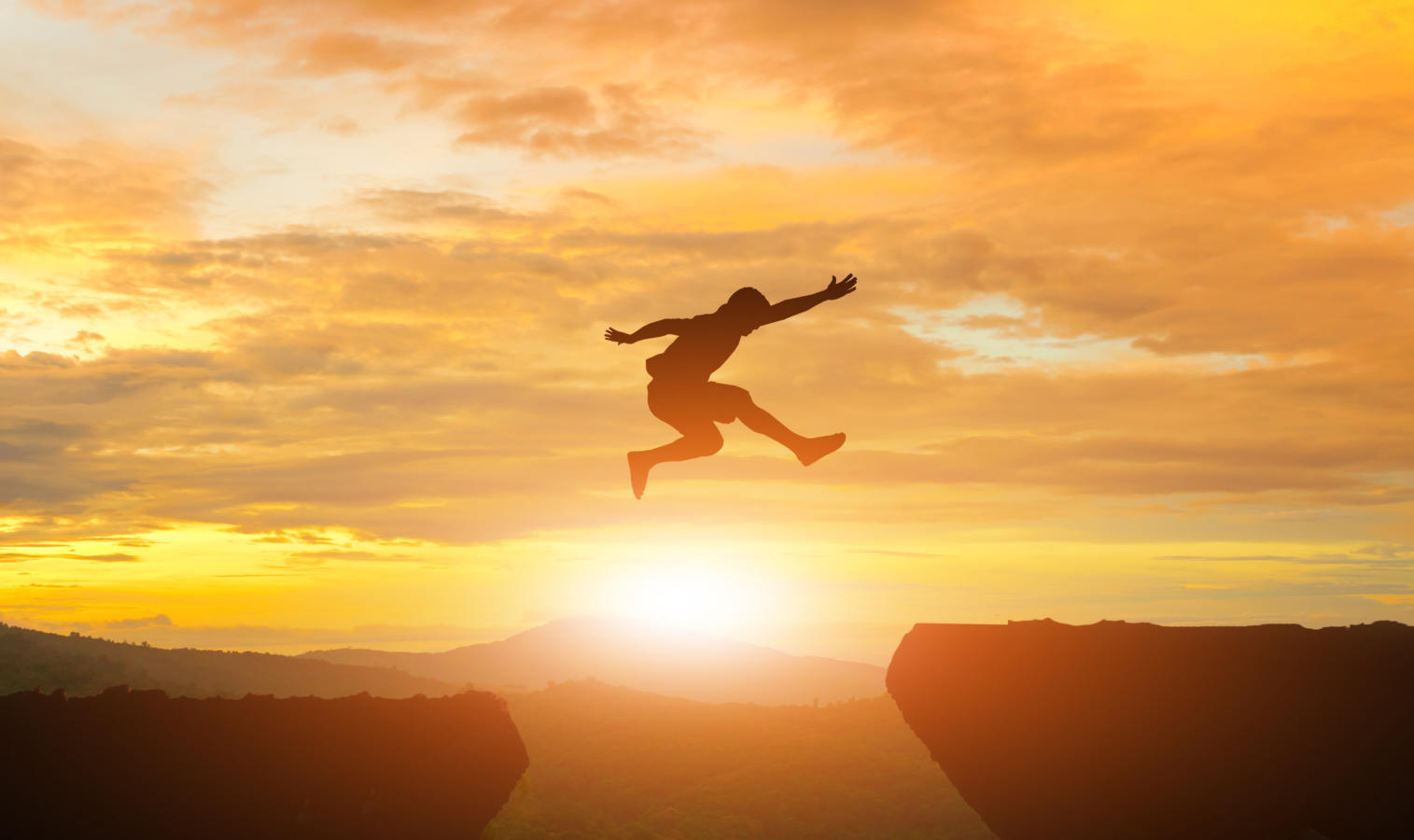