As They Went, They Were Healed

There’s a famous story in the Gospel of Luke where Jesus heals ten people with leprosy. To give a bit of background, leprosy was a progressive skin condition that was extremely debilitating. Also, people who had leprosy were excluded from community life, and forced to live away from the city. So, it was a very isolating disease as well.

Here’s what happened: Now on his way to Jerusalem, Jesus traveled along the border between Samaria and Galilee. As he was going into a village, ten men who had leprosy met him. They stood at a distance and called out in a loud voice, “Jesus, Master, have pity on us!”

When he saw them, he said, “Go, show yourselves to the priests.” And as they went, they were cleansed.

One of them, when he saw he was healed, came back, praising God in a loud voice. He threw himself at Jesus’ feet and thanked him—and he was a Samaritan.

Jesus asked, “Were not all ten cleansed? Where are the other nine? Has no one returned to give praise to God except this foreigner?” Then he said to him, “Rise and go; your faith has made you well” (Luke 17:11-19).

As They Went, They Were Healed

There are a lot of great lessons that can be learned from this story, but I’d like to focus on one line in particular: When he saw them, he said, “Go, show yourselves to the priests.” And as they went, they were cleansed.

This line stood out to me, because the men with leprosy don’t get healed right away when Jesus spoke. Instead, Jesus gives them a command (i.e., “Go and show yourselves to the priests”). Then, as the men follow the command, the healing happens (i.e., “And as they went, they were cleansed”)

A lot of times in my life, when I’m wanting God to do something, I just pray and expect him to do it. Sometimes I view God as a cosmic vending machine. But I don’t think that’s how God usually works. Most of the time, it’s a collaboration. God is calling me to do something in my life, and in the midst of that obedience, God works. As I obey, I see God working in my life.

If you’re struggling with your relationship with God, or feel like he isn’t working in your life, try following the example of the men in Luke’s story. What is God calling you to do? What area is he calling you to obey or follow him? Try moving faithfully in that direction, and see if you can see God working in the midst of your obedience. 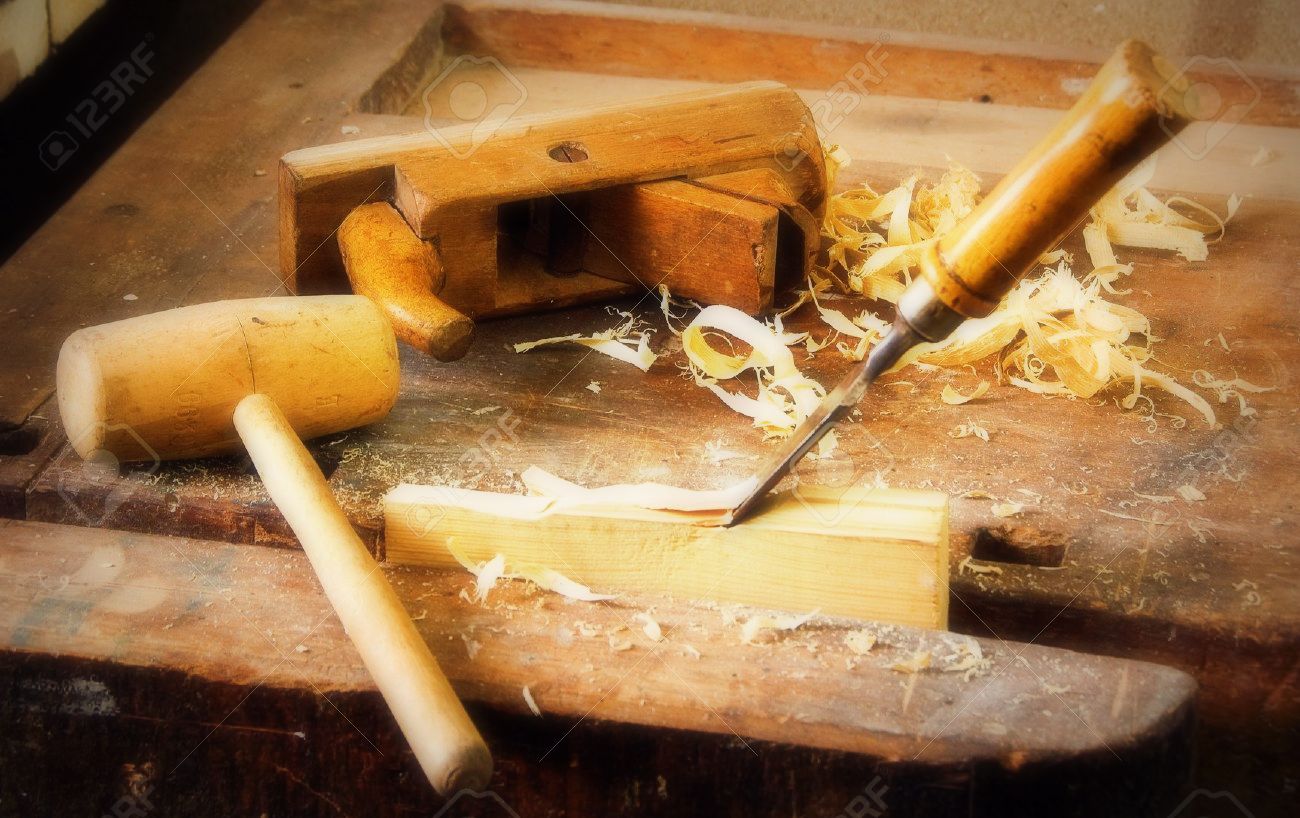