We Build Walls, But Jesus Breaks Them Down

I heard a very impactful sermon over Easter, and I’d like to share about what I learned. The sermon started with a joke about how Americans (starting at the top) seem really into building walls. It’s kind of who we are. We want to separate people, and determine who’s in and who’s out.

In Jesus’ day, there was something similar going on. There was a lot of separation in religion at that time. Perhaps the biggest distinction was between the Jews and Gentiles (i.e., non-Jews). Jews were able to enter the temple to worship God, but Gentiles had to stay on the outside. Even inside the temple, the women couldn’t get as close to God as the men. In the room where they believed God actually resided—only the high priest could enter.

There was a big emphasis on cleanliness, and the people of the day believed that if you came into contact with a “sinner,” you were made unclean. This is why it was so radical that Jesus engaged with tax collectors and prostitutes, and touched people who were sick and had leprosy. The religious leaders of the day thought these actions would make someone unclean, but Jesus blew past all those religious and social separations.

When Jesus died on Good Friday, the Bible says that the curtain that separated the Holiest of Holies—that place where the Jewish people believed God actually resided—tore in two. It’s as if in his final act, Jesus broke down the final separation between us and God. No longer is God set apart in a particular place, where only certain people with certain credentials can access God. God is open to everyone.

In the early Christian church, some of the most intense conflicts had to do with separation and exclusion. How would it work to include both Jews and Gentiles in one community who followed Jesus? Many of the Jewish Christians thought that Gentile Christians should still follow all the Jewish laws and customs (e.g., circumcision, abstaining from certain foods). Others, like the apostle Paul, disagreed. It was tough to come together as one community.

We face similar struggles today. It’s tough to get along with people who are different from us. So many things divide us—race/ethnicity, nationality, language, gender, sexual orientation, religion, social class—just to name a few. Our natural tendency is to build a wall around our own little group, so we can be comfortable. We make the case that our particular way is the one right way to worship God. Right here, in our particular place, is where God resides.

God is Bigger Than Our Walls

This isn’t how God works. God is bigger than our walls. Remember that we build walls, but Jesus breaks them down. If you want to be like Jesus, build a longer table, not a bigger wall. 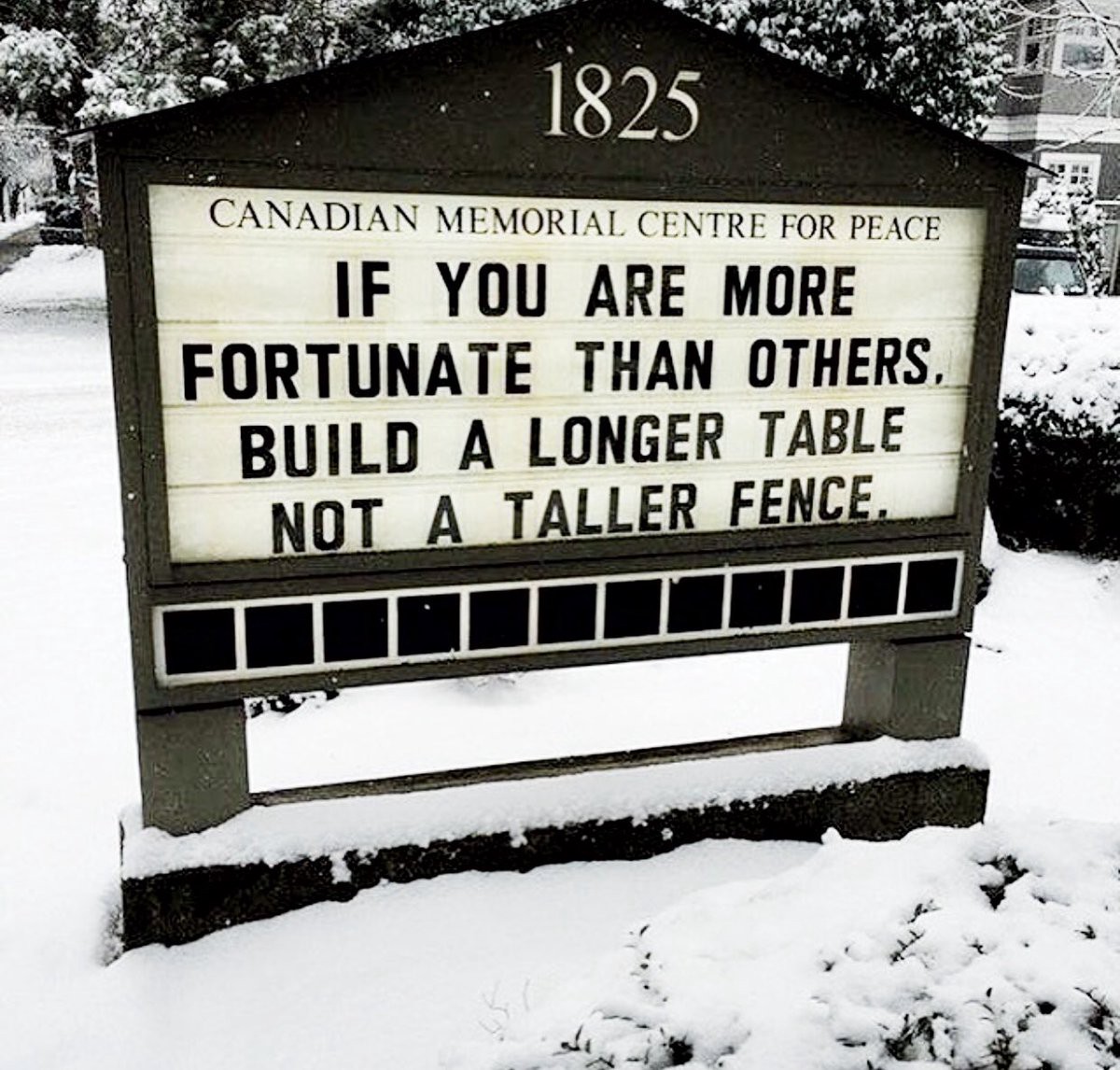