The last time I visited New York, I went to see the place where the Twin Towers were destroyed on 9/11. It was a powerful experience, and I started thinking about how people can do terrible, awful things because of religious motivations. In this case, religion intensified a person’s ability to do something crazy and kill thousands of people.

My friend visited Israel not long ago, and I sat down and talked with him about his experiences. I was particularly interested in his take on the religious division and conflict there, because I’m interested in figuring out how to promote positive interfaith dialogue and religious tolerance. He told me he thought the conflict in Israel was more political than religious, but that both sides used religion to ramp up the intensity of the conflict.

Religion has an enormous potential for both good and bad. Religion motivated Mother Teresa to spend her entire life serving the poorest of the poor in India. Religion has motivated countless efforts of charity and justice. Yet religion has also motivated violence, war, and extremism. Religion intensifies emotion, for good and for bad. It can be an awesome force for good, but it can also be dangerous.

What do you think about religion’s ability to intensify emotion? Have you ever been in a situation where you did something you never thought you would do (good or bad) because of your religious motivation? 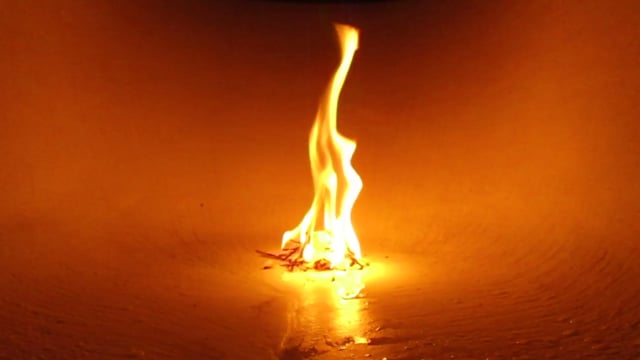