How to Find Rest in God

Religion is a mixed bag, isn’t it?

I know religion feels mixed for me. There are some aspects of religion and Christianity that I absolutely love. I love the focus on loving God and loving others. I love the concept of grace. I love the focus on healing and living life to the full. And I think most of the guidelines are consistent with my beliefs about what it means to live a healthy, full life.

I used to get really angry about my frustrations with religion. At one point, I almost decided to give up on the whole thing. I was thinking about it the other day, and I realized I don’t get quite as angry anymore. It isn’t because the frustrations have gone away. They are still there, and I even have some new ones. But I have become more at peace with religion and Christianity.

There is a quote by Augustine that I love. He writes, referring to God, “You have created us for Yourself, and our heart is not quiet until it rests in You.” I had always heard this quote spoken in relation to the idea that there is a part of us that is created for a spiritual connection with God, and this part of us cannot be fulfilled by anything else.

I still like that interpretation of the quote, but I was thinking the other day about my tendency to feel angry and anxious about God and religion, and I wondered if it could have another meaning.

Namely, I believe we were created to relate to God in a way that is restful. I don’t think God’s ideal is for us to be angry and anxious all the time about God. I think there is something good about being at peace in the way we relate to God.

Here are three convictions I have developed over the past several years that have helped me discover rest in God.

Do you struggle with feelings of anxiety or anger toward God or religion? What is one step you could take toward a more restful experience of God? 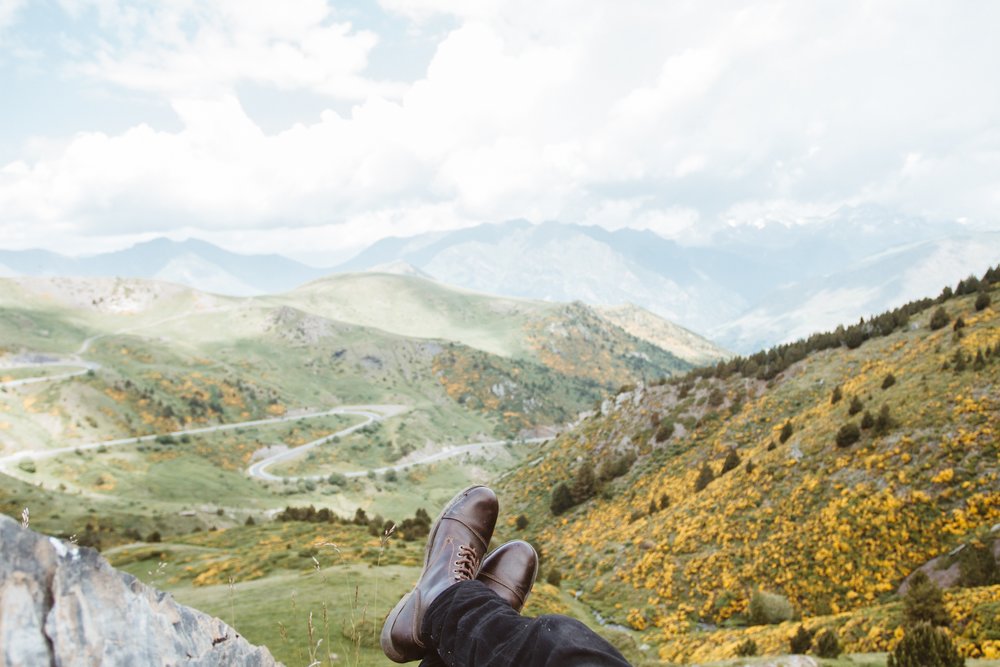