Is Deconstruction a Bad Thing?

The other day, Joshua Harris made two important announcements via social media. First, he was getting a divorce. Second, he didn’t think he was a Christian anymore.

If you didn’t grow up in an Evangelical Christian church in the 90s, you may not know who Joshua Harris is. He is most famous for writing the book “I Kissed Dating Goodbye,” which encouraged Christians to abstain from dating and engage in courtship instead. He was one of the key figures in the purity culture movement of that time.

In this post, I want to focus on Harris’ statement that he doesn’t consider himself a Christian anymore. Here’s how he put it:

I have undergone a massive shift in regard to my faith in Jesus. The popular phrase for this is “deconstruction,” the biblical phrase is “falling away.” By all the measurements that I have for defining a Christian, I am not a Christian. Many people tell me that there is a different way to practice faith and I want to remain open to this, but I’m not there now.

I’m curious about how Harris speaks about “deconstruction” in the same breath as “falling away.” I’m sure this is a common way of thinking for many people. Deconstruction, when it comes to religion, often involves questioning and ultimately breaking down a system of belief and practice. For many Christians, deconstruction may well seem to be the same as “falling away” or “not being a Christian.” But I don’t think this has to be the case.

I wish we could have a more positive view of deconstruction and reconstruction. The reality is that a lot of things change as we go through life. We have experiences that shake our foundation and make us question the beliefs we cling to and hold dear. Ideally, we are constantly learning and growing throughout our lives. To think that we would settle on a specific set of beliefs in our teenage years and never change our mind on anything is unrealistic. But many religious systems don’t accommodate this reality of growth and change. Instead, they are often rigid, punishing people who think differently or change their mind.

In his book, “Falling Upward,” Richard Rohr says that there are often two halves of life. In the first half of life, we build up the systems we believe are important. In the second half of life, we break them down. I love this idea because it views deconstruction and change as something that is developmentally normal, rather than something to be avoided.

I have no idea if Joshua Harris is still a Christian, or even how he defines “Christianity.” But what if we viewed his deconstruction and change as part of a normal process; something to be celebrated and encouraged, rather than feared and criticized? If we changed our perspective on deconstruction, we might be able to better help, support, and ultimately love people as they work through changes in their faith over time.

What do you think about deconstruction? Have you ever gone through a major period of change in regard to your faith or relationship with God? What was that experience like for you? How could others have supported you during this time? 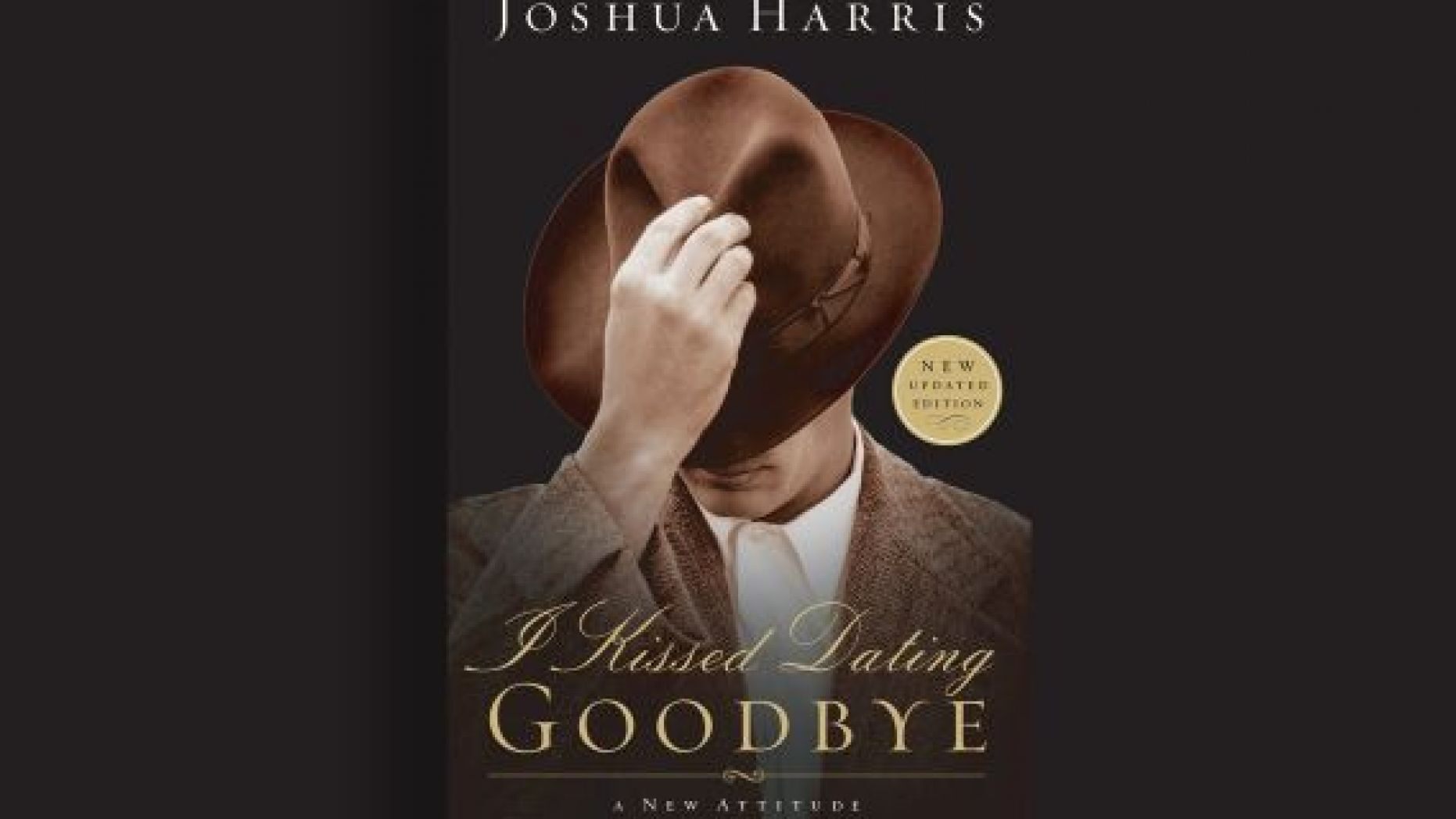