Why I Don’t Argue About Religion or Theology

As much as possible, I try not to argue about religion or theology. It’s not that I don’t think it’s important. On the contrary, I think it’s critical to think about and question what we believe about deep and important matters such as whether God exists, what God is like, and how we should live our lives. But I don’t like to argue about it much.

Part of the reason is I think religion and theology is a personal decision that each person must think about and figure out for themselves. Self-determination is important. Even when I believed something in the past that I now consider “wrong,” it usually wasn’t a well-crafted argument by someone that caused me to change my mind. I had to do my own research and figure out the issue for myself.

Diversity is a Good Thing

Also, I think the diversity of opinions around religion and theology might actually be a good thing. Everyone is different, and I think because of our differences, we need different things from religion, spirituality, and church. For example, in my tradition, Christianity, I think there are some overarching principles that God wants for us. For example, when a teacher of the law asked Jesus what the most important commandment was, he said to love the Lord your God with all your heart, mind, soul, and strength. And the second  commandment was just as important—love your neighbor as yourself.

The Methods of Jesus

So, Jesus had this guiding principle to help people love God and love others. But he implemented the principle in different ways with different people, depending on their needs. For example, he told the rich young ruler to give away all his possessions and follow him. In contrast, he didn’t ask the thief on the cross to do anything—he saw his faith and said today you will be with me in paradise. The prodigal son needed forgiveness and the structure that came with living in his Father’s house. The older son needed to grant forgiveness and lighten up a bit—he needed to get over himself and come join the party. Different people = different needs = different paths.

In a similar way, people today find different things in Jesus based on their needs. I remember being in a small group and being frustrated with another group member whom I thought was legalistic. However, we had very different backgrounds and journeys. Similar to the Prodigal Son, the structure and rules that came along with Christianity literally saved his life. My work and journey was different. Growing up in a religious home, my work involved loosening up a little and becoming less judgmental and more gracious. Neither of our journeys were wrong—they were just different.

Whoever is Not Against Us is For Us

The next time you find yourself tempted to judge and criticize another person’s spiritual journey or faith community, press the pause button. Differences aren’t always bad. Even if a certain church or religious perspective might not be right for you, it doesn’t mean it isn’t right for somebody. Remember the story when the disciples criticized some folks for doing the Lord’s work because they “weren’t part of our group.” Jesus’ response is perfect: “Do not stop him… whoever is not against us is for us.” A different path isn’t always bad. It might be just what someone needs to come back to God and turn their life around. 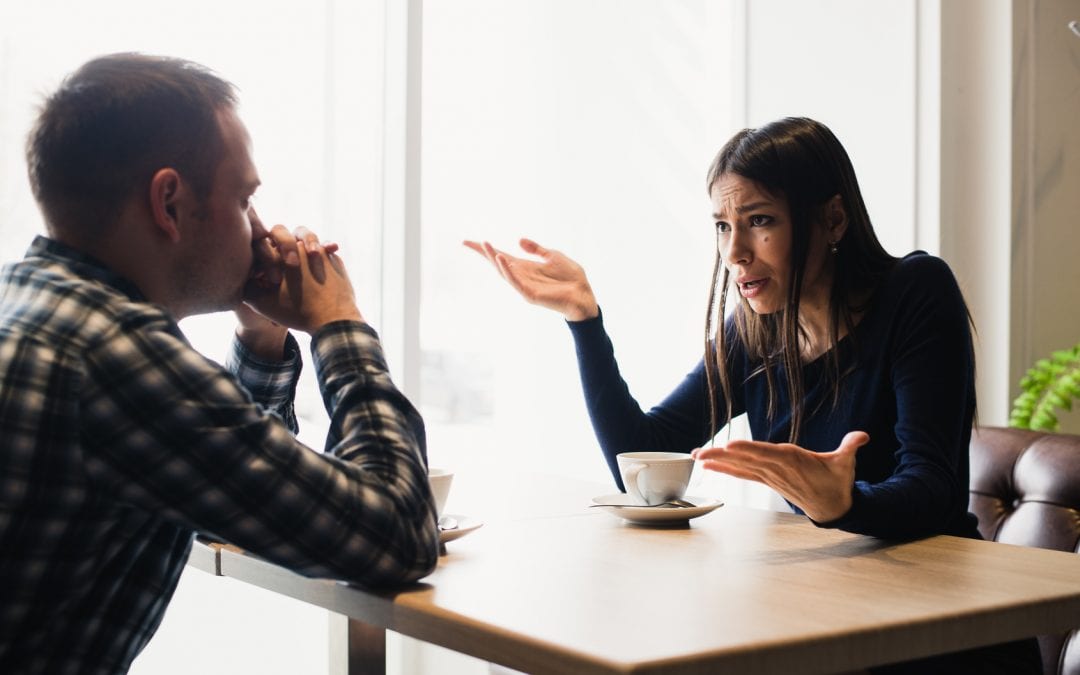