When the Manna Stops

There’s an interesting story in the Bible when the Israelites were in an “in-between” phase, after they were freed from slavery in Egypt but before they entered the Promised Land. They wandered around in the dessert for 40 years. Each morning, the Lord would provide manna, or food, which was enough for the Israelites to eat for that one day. (If they tried to save or store the manna for the next day, it would go bad.)

Taken Away for Something Better

In a similar way, sometimes something has to be taken away in order to set us up for something better. Maybe we need to be pushed out of our comfort zone, or remove a crutch that we have been relying on for too long. When something “negative” happens in your life, try to stay open to what’s next. God might be closing one door, but there might be a new door that is getting ready to open. Stay curious, keep your head up, and keep moving forward. When the manna stops, don’t miss out on your promised land. 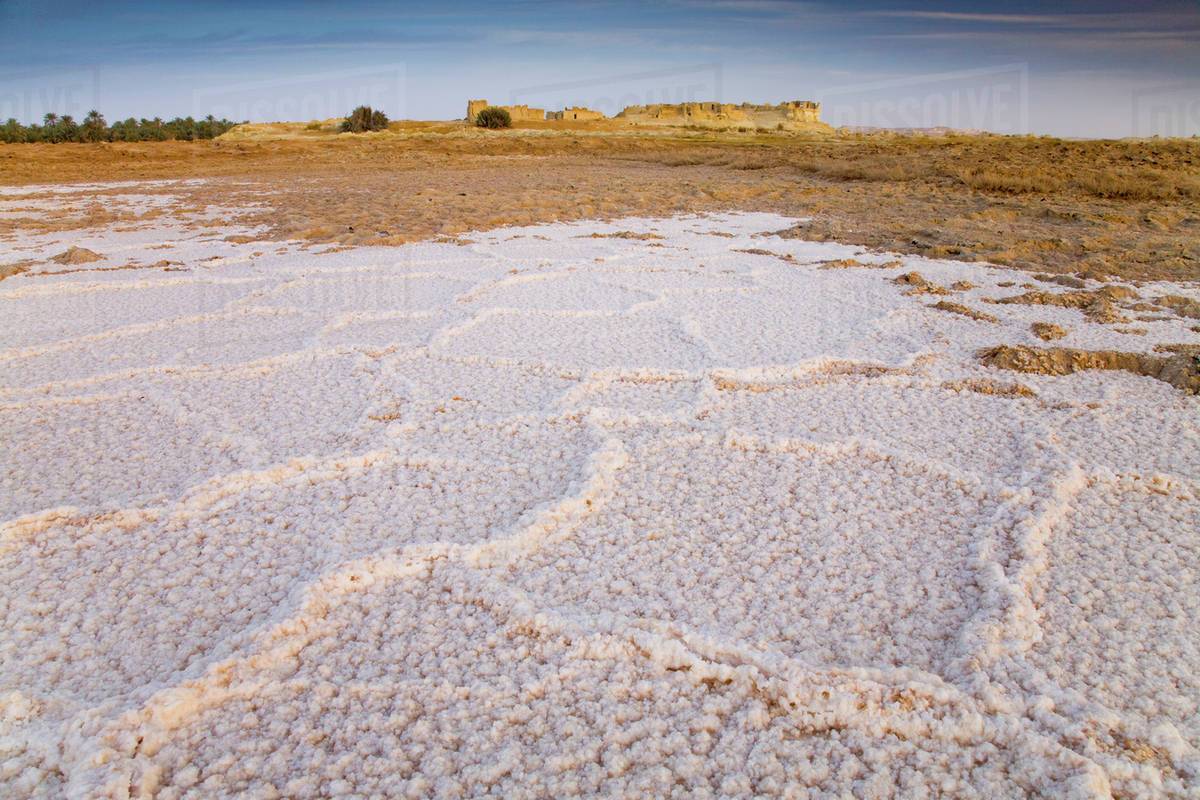