A few years ago, I saw the movie Exodus, starring Christian Bale. It tells the story of how Moses led the Israelite nation out of slavery in Egypt.

One of the most poignant moments of the film occurs at the very end of the movie. The Israelites have defeated the Egyptians, and the Israelites finally have their long-awaited freedom. However, things aren’t all sunshine and rainbows. The Israelites are exhausted, and they don’t have much food or a place to call home yet. There are a lot of unknowns.

Wanting to Go Back

The Israelites start complaining. They tell Moses, “Why can’t we just go back to Egypt? At least in Egypt, we had food every day, and a roof over our heads.”

At some level, the Israelites wanted to go back to captivity.

This can happen to us as well, when we’re in the process of trying to make a big change in our lives. We might start to make some real progress, but then it gets tough. It might be painful, and not too much fun. There might be a lot of unknowns. It might feel better to go back to what was familiar, even if it wasn’t good for us.

I think the lesson here is that sometimes change is difficult, and things might feel like they are getting worse before they get better. When you’re in the midst of a change effort, it might not feel very pleasant. You might want to quit.

Don’t give up! Stick with it, even when the going gets tough. The Israelites never would have reached the Promised Land if they had quit when things got too uncomfortable. In the same way, don’t miss out on your “promised land” by giving up and going back to how things were before. Stick it out just a little bit longer.

What’s the toughest thing about your change effort right now? Try to stick with it. Your “promised land” might be just over the next hill. 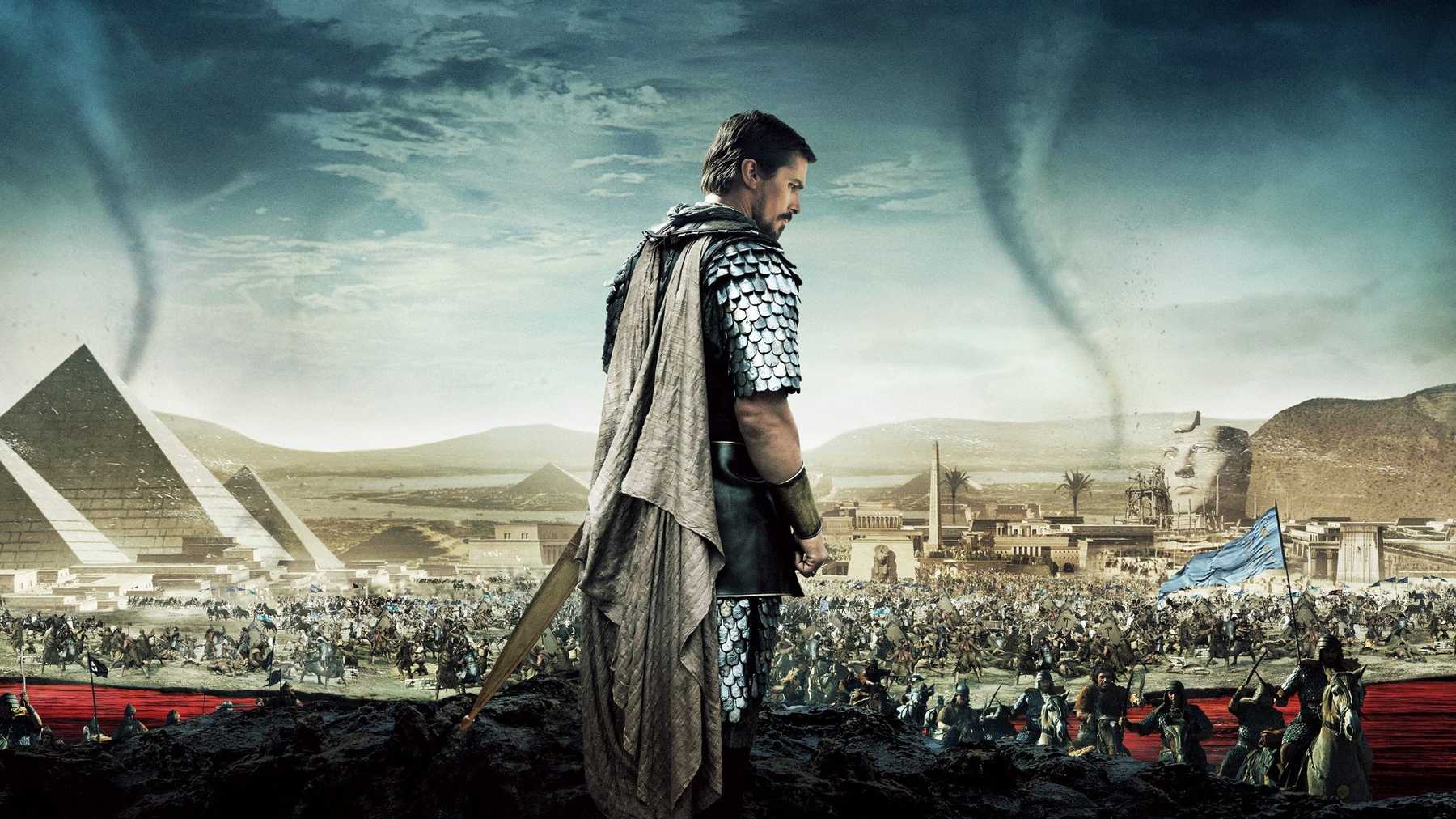